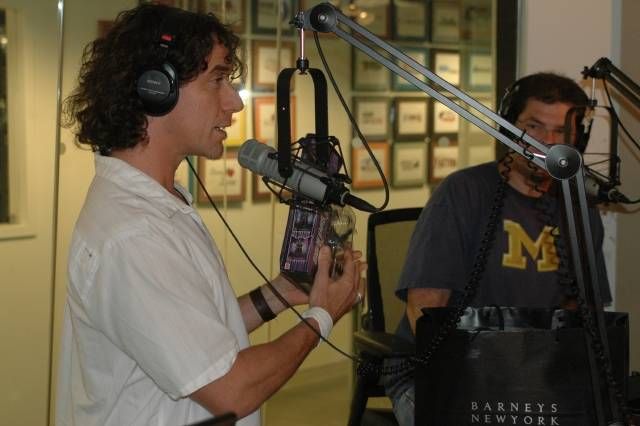 Howard complained about the length of yesterday’s creative meeting–and that no one would be around to do something for him on Friday. Gary said he’d be in Vegas for CES as Techno Beaver (“I go every year. I’m always available. I do this one thing a year.”), but Ralph, Jason, Jon Hein and Steve Brandano were also going to broadcast ‘Geek Time.’ Howard was furious: “Let’s call that ‘The Ralph Show’ from now on–forget [‘Geek Time’]–just so nobody forgets how important that show is.” Howard promised to meet with the ‘Geek Time’ crew about it soon: “The work here comes first. Don’t I need to be consulted on that stuff? I’m not mad at everyone for doing it. I’m mad at everyone for going off to Vegas and not telling me. … Is there anybody who wants to produce this show and doesn’t have an appearance? I can’t help but make stars out of these guys.” It might be time for a housecleaning: “I’ve got to throw everybody out of here and just get people who work.”