JD and the Burden of the Xbox One 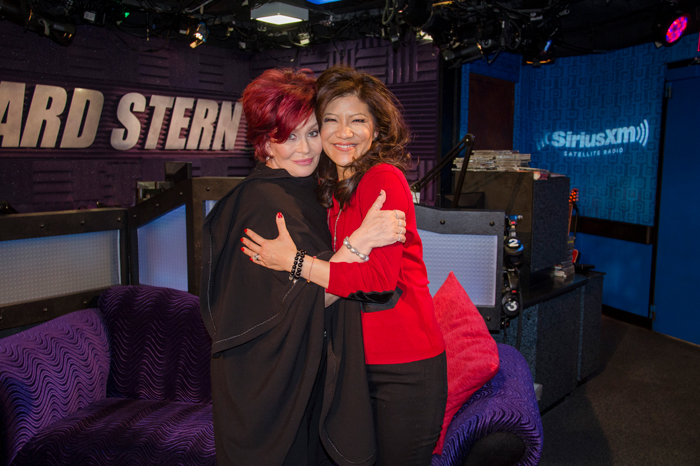 Sharon Osbourne and Julie Chen, stars of the CBS daytime show “The Talk,” stopped by this morning and they spilled the beans on TV, sex, surgeries, and even “pants-shitting.”

Sharon claimed the recent quote where she talked about her painful vaginal-tightening surgery was a joke. She’s never had the operation, she just wanted a smart comeback for the plastic surgery questions that talk show host Graham Norton threw at her.

Julie recently revealed that she once had plastic surgery of her own – to widen her eyes, making her look more American. Julie said an agent told her when she was a newswoman in Dayton, Ohio that getting the procedure would immediately shoot her up into one of the major news markets.

She did it, and it worked.

Julie claimed that no news directors or executives were ever inappropriate with her, except for her now husband, CBS Chairman and CEO Les Moonves, who kissed her one night at the coat check.

Howard told Sharon he missed her sense of humor from when they worked together on “America’s Got Talent.” Sharon would lean over during an act and say things like “What an asshole” or “I can tell that guy’s a pedophile.”

While “The View” used to beat “The Talk” by about 1.6 million viewers, the gap is now only about 35,000. Julie hopes they’ll surpass them like Oprah surpassed Phil Donahue’s talk show.

Howard had to know what the ladies thought about Jenny McCarthy as the new “View” co-host. Was it a mistake? “Yes,” Julie said, “Because what made ‘The View’ so popular and good was that it was five different women – from five different walks of life – discussing politics.” With Jenny, though, Julie feels producers are “trying to lighten the mood” and add more gossip, more fun, and more laughs.

“‘The View’ doesn’t know what it is now,” Chen concluded. 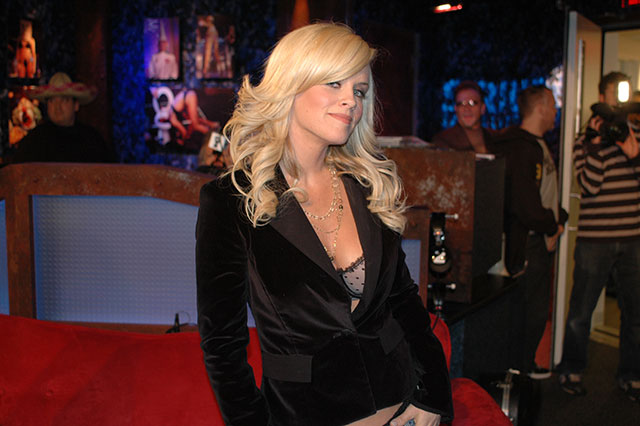 Julie made it clear she has nothing against Jenny, though. She even feels Jenny would be far better suited for “The Talk,” where they don’t discuss politics at all.

Howard said that was a very honest statement and will probably make headlines. Julie’s response: “I’m not telling ABC anything they’re not wondering themselves.”

Before they wrapped up, Howard wanted to hear about Sharon supposedly vomiting on her co-host Sheryl Underwood the first time they met. Not only was the story true, there were more details to reveal. Sharon said she’d come down with the flu and, after puking on Sheryl, she dashed to her car and drove home. Unfortunately, she didn’t make it – Sharon admitted to Howard she shit her pants.

“There was so much shit,” she admitted, “it was at my back.” Sharon called her housekeeper to help clean it up. And as for the car, Sharon told Howard with a laugh, “I sold it.”