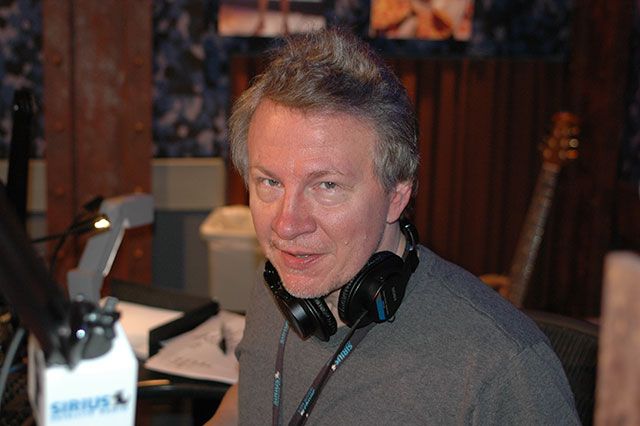 A caller demanded to know what Fred Norris was like in high school. It seemed like a question no one had ever thought to ask, so Howard entertained it.

“I was so not in the cool group,” Fred admitted. He was interested in music, but not good enough to start a band. “I started too late.”

Howard joked that Fred was one of those kids who always brought a gun to school every day.

As for his high school friends, he had them, but he’s not close to them anymore. “One of them became born again.”