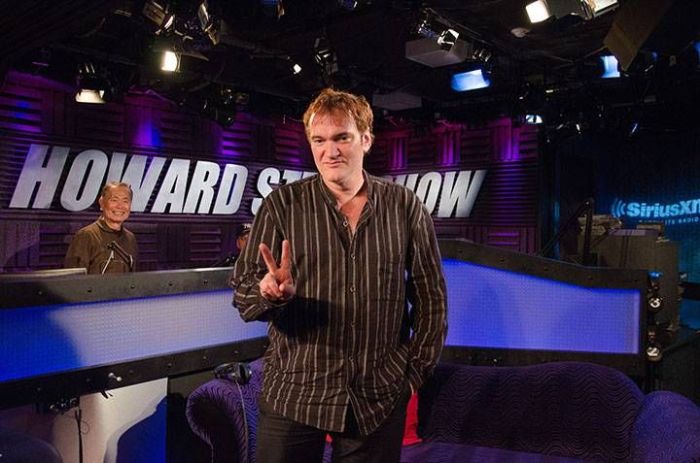 Howard said he’d finally got to watch ‘Django Unchained’ and found it “nothing short of brilliant.” Howard thought it was true to our “barbaric and brutal” history, but obviously also the product of artistic license: “Quentin, in this movie, not only portrays what life was like but keeps you engaged. … He is, beyond a shadow of a doubt, a genius.” Robin thought Quentin could’ve done more (“It wasn’t violent enough.”) to make the film believable, an argument Howard dismissed outright: “Dorothy couldn’t have flown to [visit] the Wizard of Oz.” Robin insisted she should’ve been consulted (“It could’ve been a better movie.”), so Howard pointed to her questionable taste in cinema: she’s an avowed fan of ‘Last Action Hero.’ Robin said the critics were wrong–the film is “a great spoof of action films.”