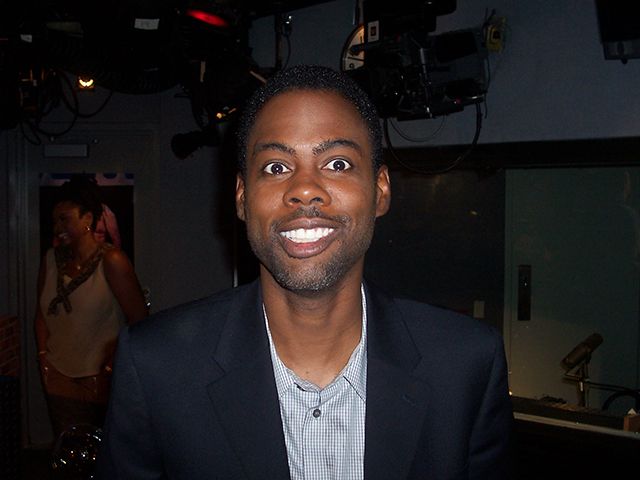 Howard admits he doesn’t know much about basketball, but that doesn’t stop him from having a good time whenever he sits courtside at a New York Knicks game. Last week, he even sat next to Chris Rock and former Knicks great Patrick Ewing. Patrick then made the mistake of thinking Howard was a fan of the game and started to tell him his philosophies on basketball, which were unfortunately lost on Howard.