Ralph Loves Getting His Ass Rubbed By a Man 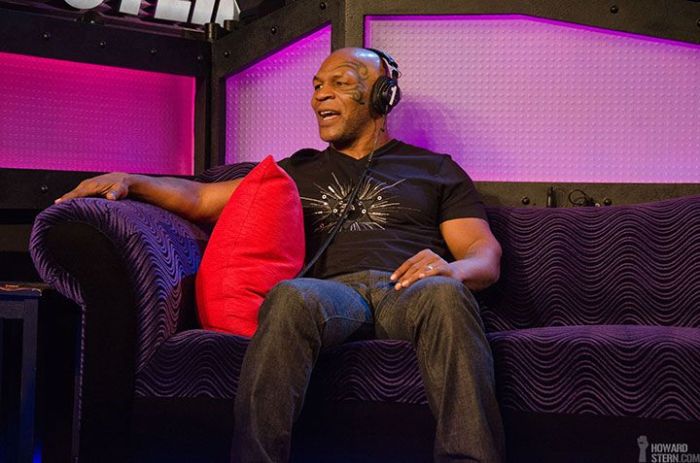 Mike Tyson was once on top of the world. He had a beautiful mansion, exotic tigers as pets, and more women than he’d ever need.

Now that mansion is a house, the tigers were swapped out for pigeons, and “the women” became one woman. And he’s happier than ever.

* He still loves his face tattoo, but originally wanted hearts there.

* He actually used to sleep in bed with his tigers, but they’d fight with each other at times, (and the tiger farts were apparently so loud that they’d wake him up).

* He’s now friendly with Evander Holyfield, and has apologized for biting his ear.

* He banged his drug counselor while in prison.