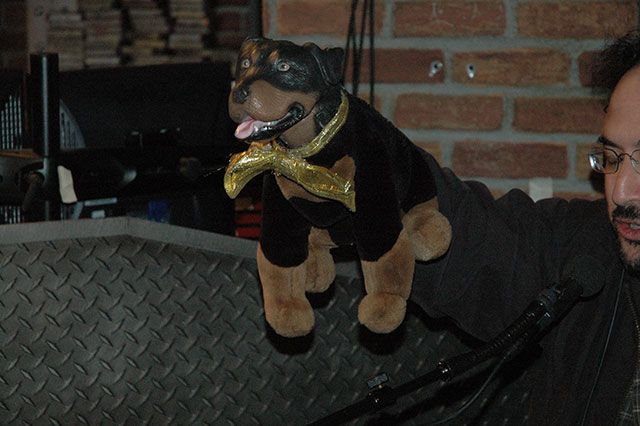 Sad, sad news this morning. Ronnie the Limo Driver had to put his beloved seven year old dog Dudley to sleep last night. He had been suffering from cancer for some time, and though Ronnie tried as hard as he could, there was nothing more he could do.

They had to end his suffering, and Ronnie was heartbroken. On the verge of tears, Ronnie spoke eloquently about how much he loved his buddy.

Ronnie claimed it’s well known that black men aren’t big fans of going downtown with their mouth, and King of All Blacks called in to back him up.

How to Make a Hit Movie Like Harvey Weinstein