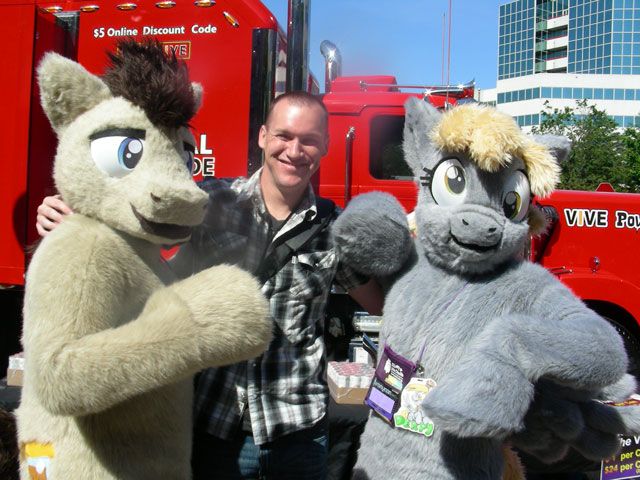 Howard heard a particularly disturbing story from the Christmas party – even worse than Benjy and his girlfriend, if you can imagine.

Wolfie was hounding Richard so much that he ran into the bathroom to try to get away from the prying microphone. Wolfie walked in right behind him, and pretended to interview Richard’s penis while he was peeing.

So what did Richard do? He did what anybody would do: He peed all over Wolfie’s hands.

The weirdest thing about this ordeal (and there are many weird things) was that Wolfie didn’t even seem to mind, he went right on recording.

Howard also had Benjy report on his time sitting in the ladies room (for hours) nursing his girlfriend Elisa back to health after drinking too much because her juice fast made her ill.

Benjy was surprised that the women’s room sounds just like a men’s room, with all the same bodily functions – especially farting.