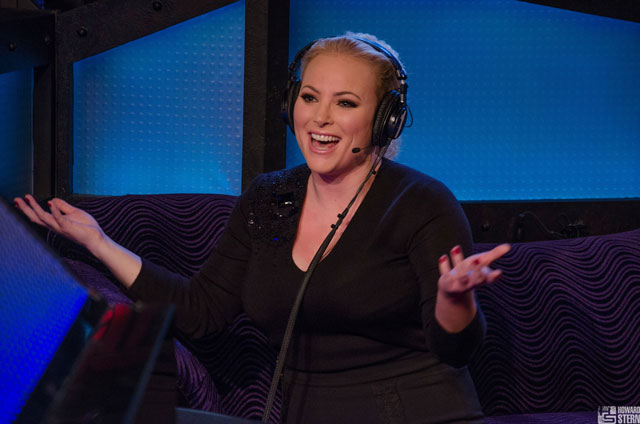 Howard is big admirer of Senator John McCain – he’s a war hero and he’s also pretty moderate for a republican: he believes in climate change, for one thing. His daughter, Meghan, while not a war hero, is an interesting figure just her like dad.

First of all, she curses up a storm. Maybe more F-bombs than a Beetlejuice interview.

Then, there’s her politics. While she’s a republican, she is also very involved in GLAAD and she, like her dad, believes in climate change.

While she is not ‘easy’ sexually, she openly admits to having premarital sex, which seems rare for a politician’s daughter. Still, she’s wary of guys who may just want to brag that they bedded the beautiful senator’s daughter.

Meghan admitted that she liked Sarah Palin at first, but her opinion changed. Meghan thinks Sarah is smarter than people give her credit for and she didn’t cost her dad the election – Obama mania was so intense that John McCain would have lost if he’d had Jesus Christ as his running mate, according to Meghan. 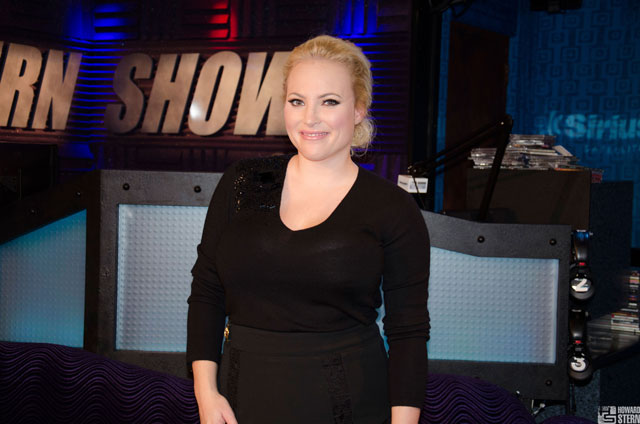 Aside from the endless campaigning and the constant media scrutiny, another unwelcome side-effect of having your dad run for president is dealing with the secret service. Meghan did not have kind words to say about them. ‘They’re complete idiots. They are very gossipy and very cliquey.’ Howard always imagined Kevin Costner in The Bodyguard, the elite of the elite. Meghan said that was not her experience.

Now, Meghan appears on talk shows and is something of an icon for young republicans. She was even rumored to be getting a spot on The View, but it didn’t pan out. Meghan alleged that Jenny McCarthy was cold to her during her last appearance on the daytime show, theorizing that she may have seen Meghan as her replacement.

In any case, the View gig wasn’t meant to be. You can check out Meghan’s own show, Take Part Live.