Adam Carolla: A Man With a Mission

Howard watched some of the Academy Award last night and he had a laundry list of complaints about the extravaganza.

For once, the host didn’t bother him – he thought Ellen DeGeneres did a great job.

As usual, he was bothered by the dresses and hair on the women. Howard realizes that he hates ‘gowns’ and he really hates when girls pull their hair back in a severe bun. They don’t look hot or feminine and he wished the stylists would get a clue.

Howard was mortified by the once gorgeous Kim Novak’s voice and appearance. Her face is pulled back and cat-like and her voice sounds a lot like our dearly departed wack packer Blue Iris.

Nobody could understand how John Travolta saw the name Idina Menzel and read it as ‘Adele Dazeem’.

Howard’s big criticism was that the show spends way too much time handing out awards for categories that nobody cares about – sound editing, air and make-up – while rushing off the stars who are actually interesting to watch. 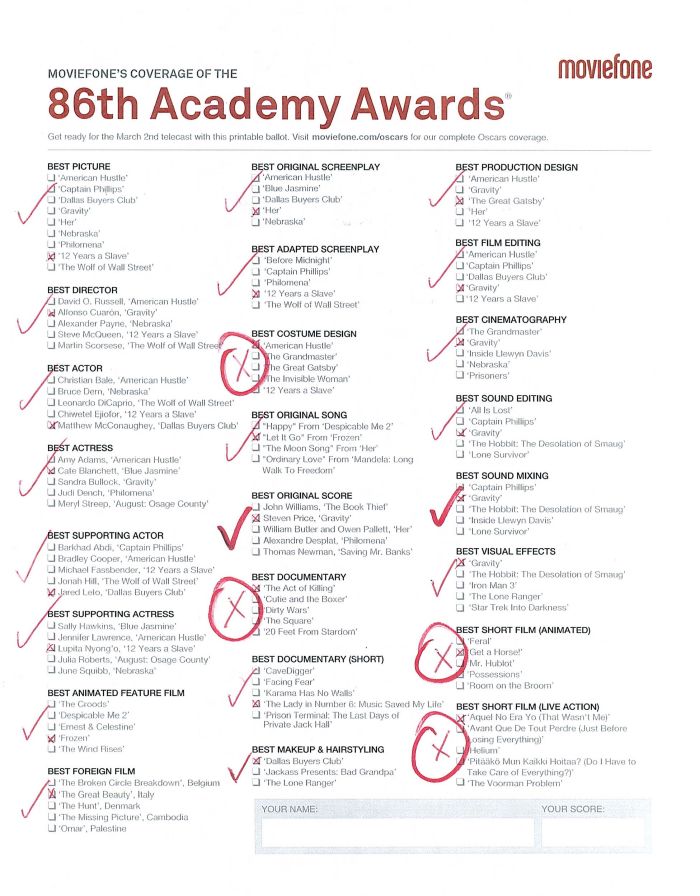 Also, the ‘my date is my beautiful mom’ schtick is played out. Howard wants to see hot girlfriends and wives.

The red carpet questions were the typically vapid type, ‘Was it fun making American Hustle?’ ‘Who are you wearing?’

Finally, Howard marveled at Matthew McConoughey’s acceptance speech for an award nobody thought he’d ever win – the Oscar for Best Actor. He was at ease pontificating in front of luminaries and going on about how he – ten years from now – is his hero.

Whatever that means. Howard realized that the Matthew from ten years ago, the one running around on the beach with no shirt on, was the guy he was jealous of. It looked like he carved out a pretty awesome life for himself.

For further reading, we suggest you check out Bob Lefsetz’s column ‘Oscar Right and Wrong‘ which Howard loved.