Bryan Cranston on the End of Walter White, Playing LBJ and a Crazy Ex-Girlfriend

Coco Brown: Out of This World

Coco Brown: Out of This World 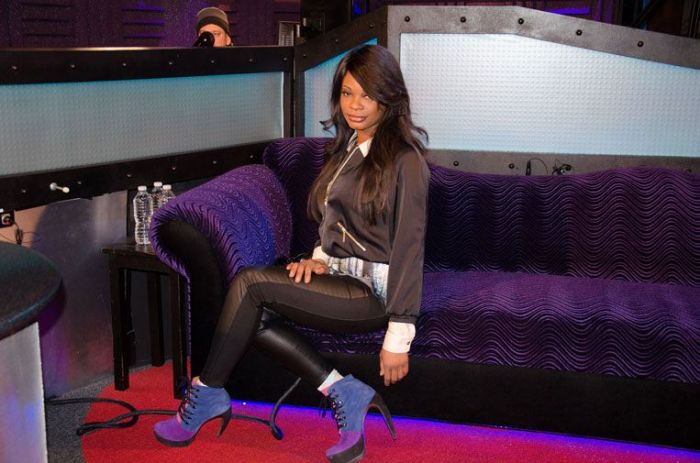 This is something that is really happening.

She recently got divorced from a man who used to pay thousands of dollars to hang out with her in her stripper days, but never wanted any sex from her.

Coco stuck her fist, then wrist, then forearm, then elbow, then arm so far inside this guy that she had to be pushed from behind by her boss. She described the experience, saying it kept feeling like she’d come to the end, then one more shove would open up a whole new part of the guy. The guy didn’t say a word.

Another jaunty bachelor had her feed him a shit ice cream cone.

Then, another man-about-town stuck forty metal marble-sized balls in his penis. You could see the shape of them in his shaft before he’d shoot them out.

It takes all kinds.

Eric The Actor Does Not Have Issues With His #Butthole