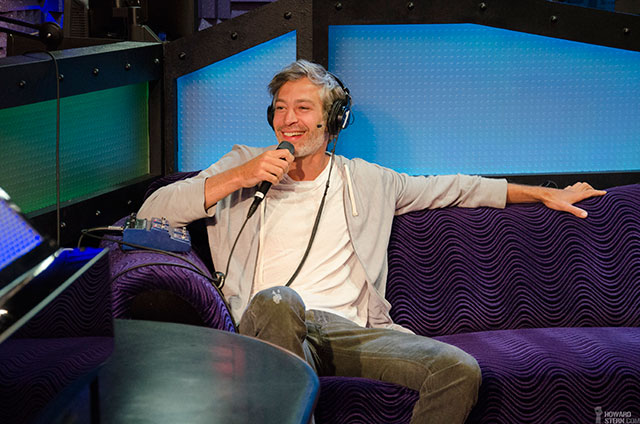 A few weeks ago, as rapper Matisyahu was warming up in the SiriusXM green room, waiting to go on another show, Howard 100 News reporter Jon Leiberman heard him.

‘I can do better than that guy’ the newsman announced. Now, Jon has famously lost several rap battles to awful rapper Sal ‘G-Man’ Governale, but he’s always coming back for more.

So he wanted to face off against Matisyahu in what would be possibly the two most famous Jewish rappers going head-to-head.

Howard agreed to host it and Matisyahu agreed to the challenge.

Jon started off and spit mad crazy lyrics, rhyming ‘Matisyahu’ with his classic ‘Kit Kat Woo Hoo’. He even gave some props to his opponent in his rap, with ‘You’re a vegan / I respect that.’ 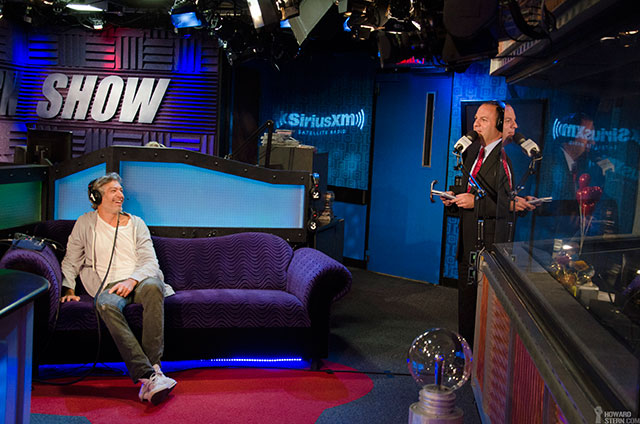 Matisyahu couldn’t get his loop machine to work, and said he wasn’t much of a freestyler anyway, so the winner actually was Jon Leiberman (even if it was by a technicality). Leiberman took his win graciously, and announced that he was officially retiring from the game. After some reflection, he realized: ‘I’m not the rapper I thought I was in college.’

‘You have no talent at this whatsoever,’ newswoman Robin Quivers added, putting a fine point on it.