Looking back at the rapper, actor, and filmmaker's 1998 appearance 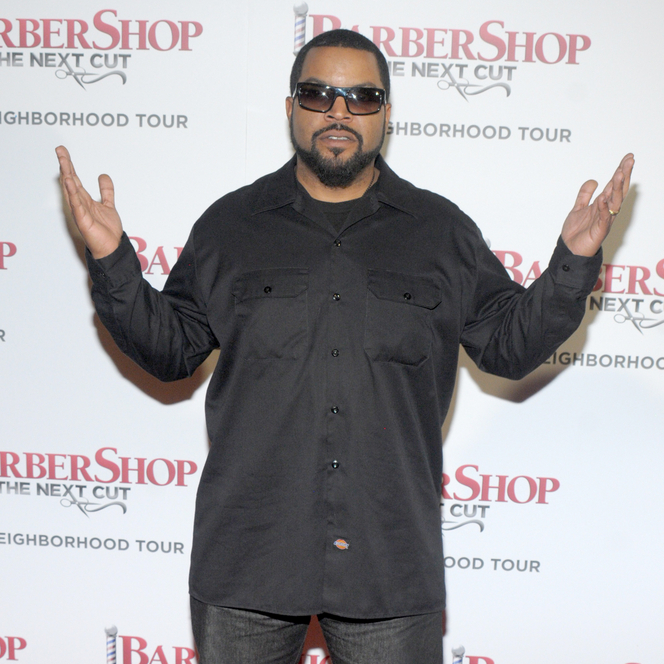 It’s been 17 years since Ice Cube made his first appearance on the Stern Show and on Tuesday, the renowned rapper, actor, and filmmaker is returning for a much-needed update.

Until then, check out what Ice Cube had to say … previously on the Stern Show!

When You Get Famous, People Want Money

Back in the 1998 Cube was promoting a new album and brought with him a posse of guys with names like Big Keybo, Brother Ron, and Big Herc.

After meeting each one, Howard wondered if people from his old neighborhood or extended family asked the rapper for money a lot now that he was famous.

“The relatives hit you up the most,” Ice Cube told Howard. “Constantly.”

The rapper explained how it works: Usually, people start off asking him like $100. After that, they come in harder asking for $10K to fund the “perfect idea.” But Cube said every idea usually just ends up costing him money, so he doesn’t indulge those people.

A Close Call With a Thief

Ice Cube recounted another story about he went to elementary school with who ended up smoking a lot of crack. He told Howard that his mother loaned the kid $20 one time and never repaid her, so 17-year-old Cube grabbed his friend and a shotgun and headed to the kid’s house.

Robin wondered whether they intended to shoot him or just scare him, and Cube simply responded: “We was locked and loaded. We was ready to go.”

Fortunately for all parties involved, the kid wasn’t home. His father answered the door, so they left. “Thank god,” Ice added, telling Howard and Robin that he immediately realized how stupid the move was after the fact.

If Not for NW.A. Ice Cube Might Have Become an Architect

If rapping didn’t pan out for Ice Cube, he had a unique career to fall back on as a result of his college major: Architectural drafting.

“I went to a technical college in Phoenix,” Cube told Howard, explaining he simply filled out a brochure that came in the mail and then one day “some dude” showed up at his door to talk to his mother. “They talked me into it,” he said.

Meanwhile, N.W.A was blowing up. As a result Ice Cube wound up missing shows to attend his classes. He stuck it out and graduated from the technical school, but apparently hasn’t done much drafting since. “I ain’t picked up a ruler since like ’88!” he told Howard.

Marriage Is A Beautiful Thing 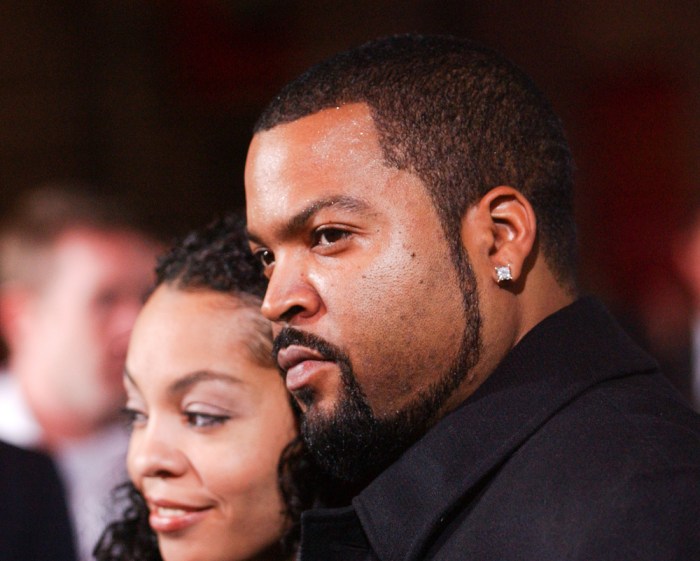 While it could seem like a no-brainer to assume Ice Cube was sleeping with women left and right during his rise to fame, the hip-hop powerhouse told Howard that that wasn’t the truth. Cube got married young and has remained with his wife, Kim Woodruff, ever since.

“It’s a beautiful thing,” he told Howard before showing off his wedding ring, which he claims “keeps the stank-hoes away.”

Ice also recounted how he and “Kim Cube” met, which happened after he flagged her down while she was driving the car, and convinced her to pull off the road and talk.

Howard thought she must be a model, considering Ice Cube went through so much trouble to get her attention, but Cube said she wasn’t, insisting Kim was “just a fine woman.”

Tune in on Tuesday morning for Ice Cube’s return to the Stern Show and be sure to check out his new movie, “Barbershop: The Next Cut” in theaters April 15, 2016.