Kindle directs the King of All Media back to literature 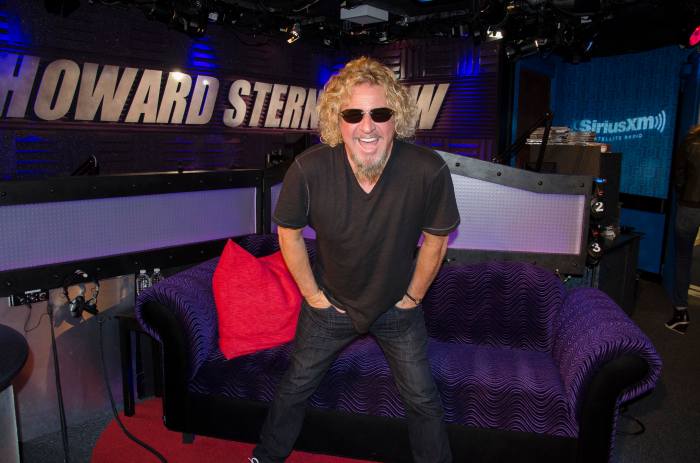 After discovering a newfound passion for reading books in the wake of buying a Kindle, Howard finished Sammy Hagar’s autobiography “Red: My Uncensored Life in Rock” and thought it was pretty engaging.

“I think it’s a fascinating story,” Howard told listeners before highlighting a few stories from the Van Halen alum’s life.

He also kept his Navy Seal streak going with a book by famed warrior Richard Marcinko.

Robin, meanwhile, said that she’s been on a music documentary kick lately and over the weekend watched “Jaco” about legendary bassist Jaco Pastorius, which was produced by Metallica’s Robert Trujillo.

Howard remembered back to when he would play “Birdland,” which Pastorius is featured on with Weather Report, on the radio in hopes that Meg Griffin would accept him into her ranks.