The King of All Media poses a tough hypothetical 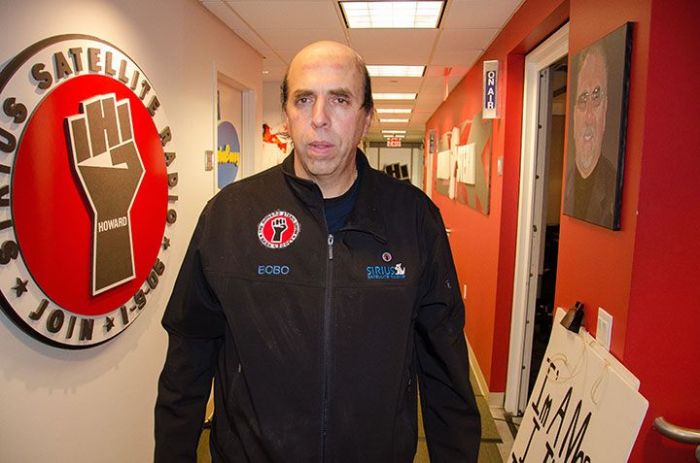 Turning the tables on Bobo, a caller this morning had a question for him: Would Bobo blow Howard if the King of All Media asked him to?

“You guys are delusional,” Bobo said, insisting that while he loves Howard, that would be too far. “I have 0.0 gay tendencies,” he continued.

Howard remained unconvinced. “You’re an extreme fan and I think it would be special for you,” he told the Wack Packer.

While he wouldn’t agree to the ultimate act of devotion to Howard, Bobo maintained that he’d definitely take a bullet for his idol. “I know that.”