Jason Hits ‘Em With the Hein 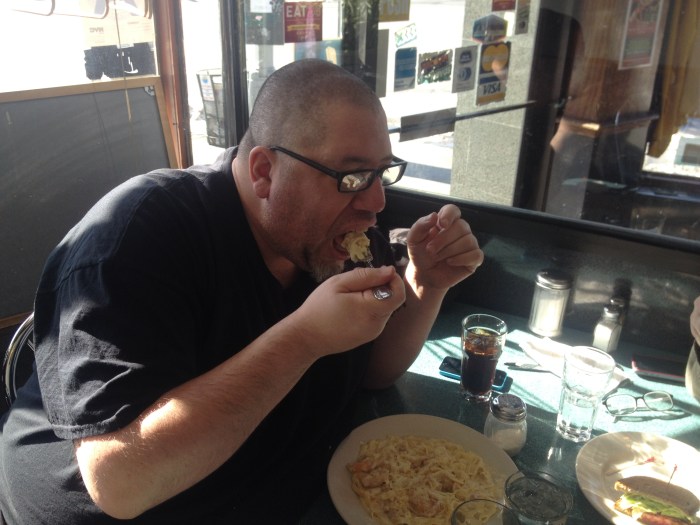 Yucko the Clown called in to tell Howard about his recent experience recording a video with High Pitch Erik while the Wack Packer was out in LA.

Yucko called Erik a “fat fucking diva” and explained how he provided him with a tub of macaroni and cheese to gorge on. Furthermore, Erik proceeded to get a splinter and wail until someone’s wife came over with tweezers at which point he proceeded to just stare down her shirt.

After shooting the video, Yucko said all Erik wanted to do – despite being on a trip to LA – was go to IHOP where he took down no less than nine red velvet pancakes with butter and syrup.

“I lost my appetite. It was fucking filthy,” Yucko said.