“I’ll be hooking up with girls, boys, everybody!” one concert goer tells Memet at an electronic dance music festival 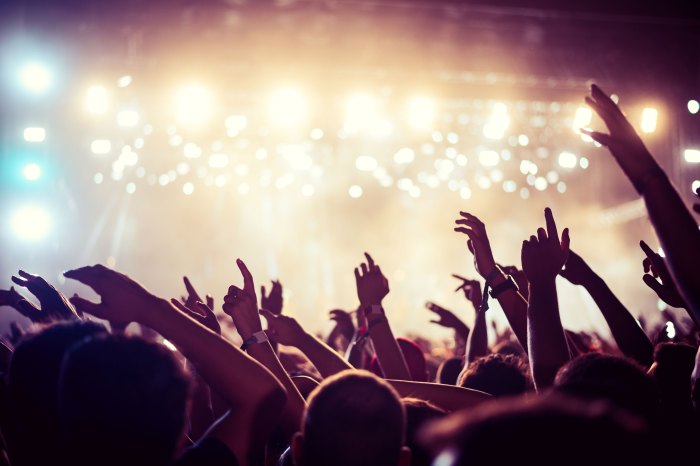 The beat was thumping at a recent electronic dance music festival attended by Stern Show staffer Memet Walker. He interviewed several EDM fans in attendance about why they liked coming to shows like this so much and many explained these events are about more than just the music. One girl told him about the substances she was on and who she planned on having sex with that night.

“All you need is alcohol and marijuana, man!” she told Memet. “That’s all you need, man! I’m fucking set, man!” Memet explained to Howard that, before talking to him, this girl was rolling around in the grass wearing next to nothing.

“PLUR. PLUR. You know what it stands for,” she continued. “Peace, love, unity, and I don’t know what the R stands for but I think it’s rave!”

She’s incorrect. The R stands for respect. PLUR is a commonly stated acronym by those in rave and EDM culture.

Memet asked another fan what his favorite EDM song was. All he could do was hum its tune. He also described seeing someone so inebriated they couldn’t even speak, only mumble.

“That was probably JD,” Howard joked, reminding Robin that JD is also a fan of EDM music. “He wasn’t fucked up, that’s just how he talks.”

Hear clips from Memet at the electronic dance music festival (above).