“Your show is mostly yelling, is that something I should aspire to?” the actor teases 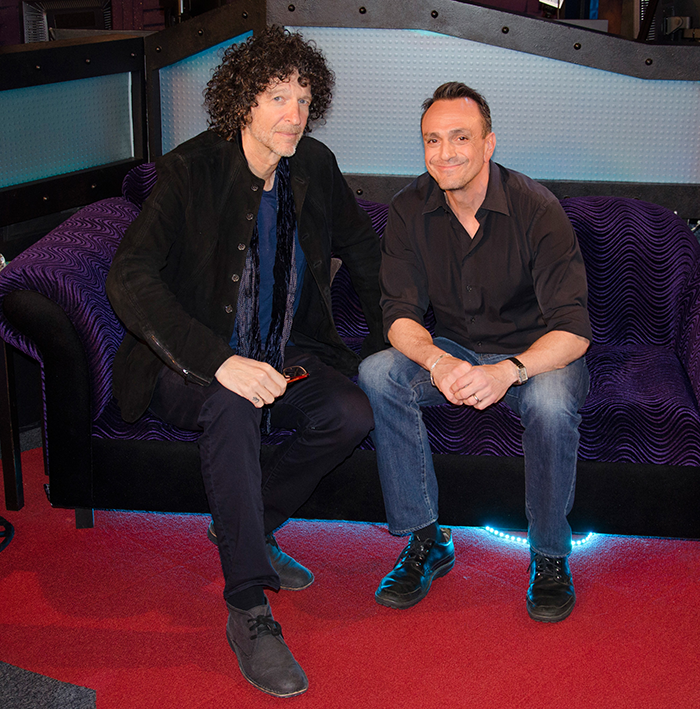 Howard delighted listeners with the latest in a string of phony phone calls to the infamous Angry Political Guy on Tuesday—this time featuring recent Stern Show guest Hank Azaria, who got into character as Jim Brockmire.

Hank tells Angry Political Guy that his show has inspired him to get into the radio game himself, but wonders: “Your show is mostly yelling, is that something I should aspire to?”

As one could expect, this sends the eponymous radio host into a screaming rant that can be heard below.