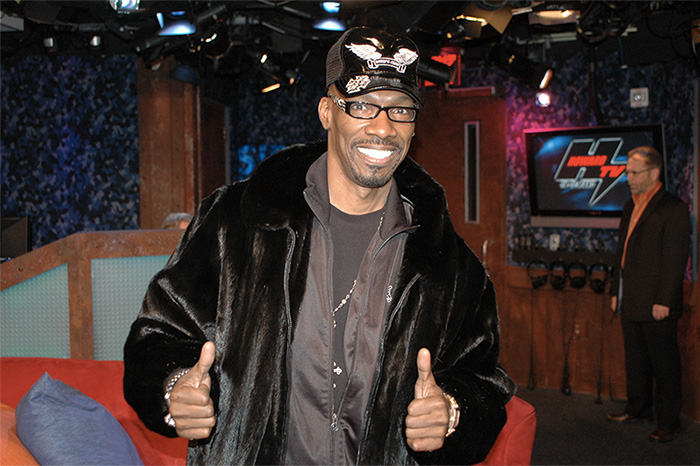 Howard paid tribute Monday morning to the late comedian Charlie Murphy, who died Wednesday from complications related to his battle with leukemia. He was 57.

Charlie—a celebrated storyteller on “Chappelle’s Show” and the older brother of comedy legend Eddie Murphy—was a guest on the Stern Show multiple times over the years. “I was really impressed with the guy. I really liked him,” Howard remembered. “Personally, he just was very likable and very funny on our air.”

Howard recognized it might not have always been easy for Charlie to pursue a comedy career when his younger brother was one world’s most renowned comics. “I was kind of always rooting for him because when he got on ‘Chappelle’s Show’ he was being recognized as a funny guy without having to live in the shadow of Eddie,” Howard said.

One of the most celebrated moments in the history of Dave Chappelle’s popular sketch comedy series was Charlie’s recounting of an epic game of basketball at Prince’s house which resulted in an embarrassing loss and, ultimately, pancakes. Charlie visited the Stern Show after that “Chappelle’s Show” episode aired, telling Howard that the Prince story had been distorted slightly for the sake of comedy.

When remembering Charlie on Monday, Howard also spoke of the connection he felt with him as a fellow Long Islander. “I felt a kinship with him too because he was from Roosevelt, Long Island, where I grew up,” he said. “Oddly enough, you feel some sort of kinship with people who survive that neighborhood.”

“I liked the guy a lot and I was glad I got to know him a little bit and have him on the show,” Howard added.