The Stern Show remembers the original voice of Howard 100 News 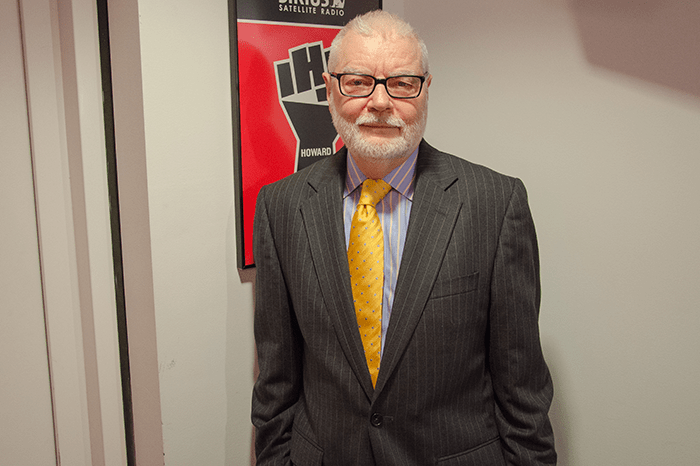 Ralph spent more than 50 years crafting a successful career at stations like 1010 WINS, WCBS, WMCA, and subsequently Howard 100 as part of the original news department.

“We could not find the right voice for Howard 100 News because in order for the joke to work we had to have a real credible news voice,” Howard recalled. “And when Ralph Howard walked in, we knew right away we had our man.”

Ralph quickly became a beloved voice on the station, going on to do hundreds of newscasts for Howard before retiring in 2013.

“He really was, like, the sweetest guy and well-loved down here,” Stern Show staffer Will Murray remembered.

Our deepest condolences go out to Ralph’s family and friends.