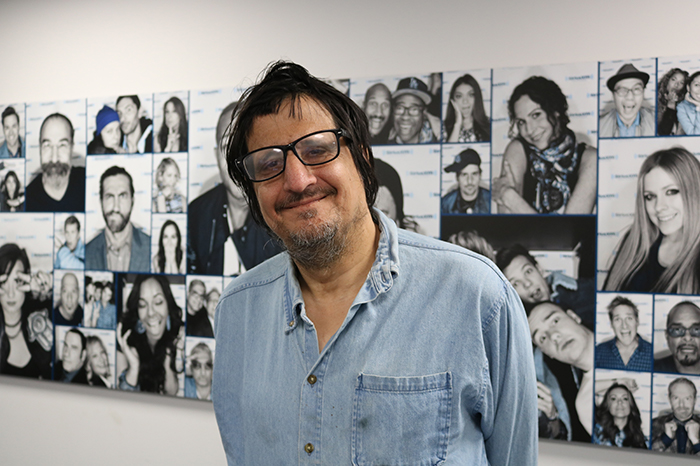 “The guys were fucking with that woman again,” Howard mentioned on Wednesday, referring to “Live! with Cathi” the internet radio show staffers have long enjoyed pranking.

While past premises have included her support of ISIS and foreign terrorism (using doctored audio, of course), Melissa Joan Hart escaping an avalanche, and just a barrage of Robin songs, this time around Fred the Elephant Boy was enlisted to pose as the president of the North American Helen Keller Fan Club.

“They cut up tape of Cathi making these outrageous anti-Helen Keller statements … and then they played them for her and she got all upset,” Howard mentioned. “They get under her skin all the time.”

Before playing the call, Howard noted Fred’s commitment to the call. “Elephant Boy really got into character … [and] was going wild with his acting,” he remarked to Robin.

Hear the latest prank call to “Live! With Cathi” in the audio (above).