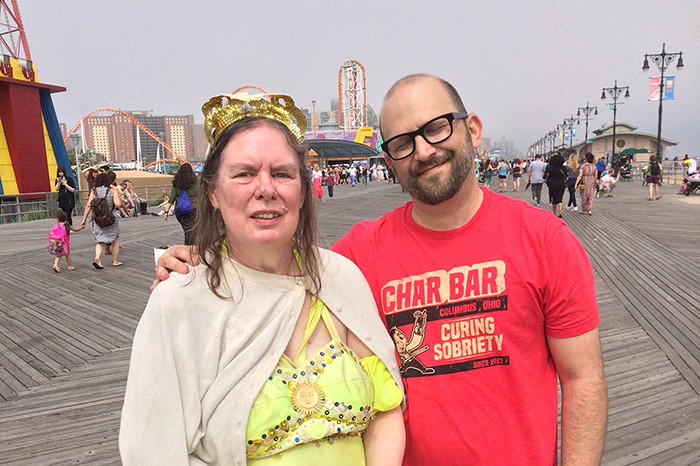 Just hours after Katelyn Hatley rejected an offer to be on an upcoming Stern Show edition of Hollyweird Squares, another big name is rebuffing her invitation to participate in the game show parody: the one and only Underdog. Shuli Egar filled Howard in on the bad news on Tuesday morning.

Howard then played audio of a recent call Shuli had with Underdog in which she expressed her concerns.

“I liked it until Howard Stern made a travesty out of it,” she said of the famous game show.

When the staffer proposed they be square-mates, Underdog’s response was quick and to the point.

“No,” she said flatly. “The mastermind cannot be trusted.”

Listen to the call (below).