“There’s a ton of Russian names mentioned … forget it,” Howard said before playing the funny tape 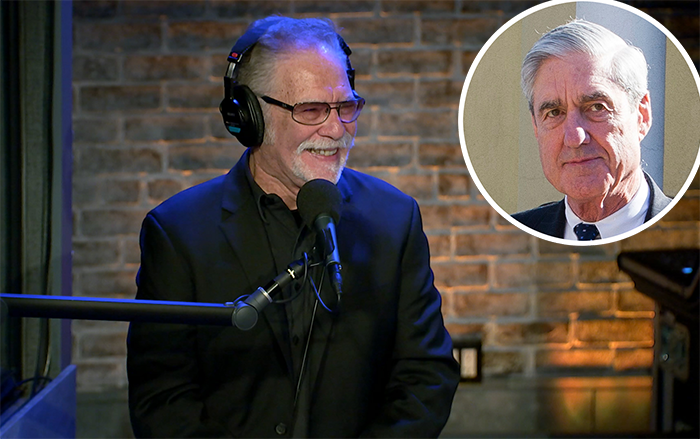 The 448-page report compiled by U.S. Special Counsel Robert Mueller includes quite a few words and phrases that even the most proficient reader would have difficulty pronouncing. So how would Ronnie “the Limo Driver” Mund fare while trying to read the Mueller report out loud?

Indeed, Ronnie did struggle saying most of the names found within the pages of the report, including the current president of Russia, Vladimir Putin.

Ronnie tried his best but eventually stopped midway to ask Steve Nowicki questions about his new girlfriend and check out the photos he had of her on his phone.

Hear the audio of Ronnie reading the Mueller report (below).