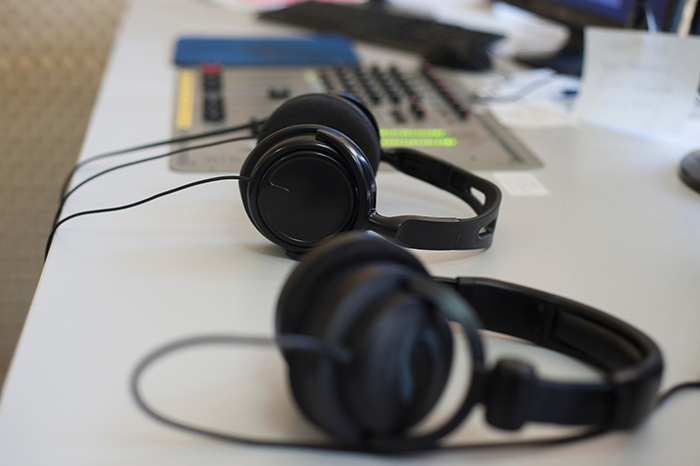 With legendary radio stations like WPLJ leaving the airwaves, listeners have been left wondering where the talented disc jockeys will land — and one Swap Shop host may have found a suitable answer.

On Tuesday, Howard unveiled a new prank call featuring Richard Christy and Sal Governale calling into a Swap Shop show to salute the local radio host named Danny who marked his last day on the air before making a move to his town’s water plant.

Listen to the audio clip (below) as a fellow host paying tribute to “D.J. Danny” fields call after call from the two jokesters before losing his cool on air. “I could not imagine having so little going on in my life that I have to do what these two gentlemen are doing and prank calling a show,” he laments.