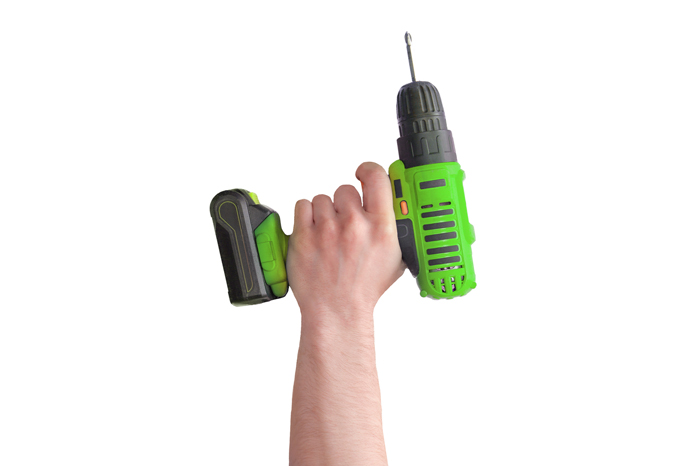 Talking for hours on the air each morning can take its toll on Howard, so he makes a habit of resting a bit after the Stern Show ends. But when he went back to his office to close his eyes recently, he had a hard time relaxing due to the loud construction noises coming from the floor below. He even recorded the sounds of nonstop drilling and hammering and played them for Robin on Tuesday.

“I turn out the light, I have a noise blocker in my office. Everything is set up for my nap … then this,” Howard said with a laugh before playing the audio of the construction. Hear his recording (below).

The construction Howard has been hearing is actually being done by SiriusXM as the company expands its office space throughout the floor below. As annoying as the noise might be, Robin did point out they seem to hold off any loud banging until after the Stern Show is over.