Ronnie Mund Makes Up With His Fiancée Stephanie After On-Air Outburst by Taking Her Out Until 4 a.m.

Ronnie Mund Makes Up With His Fiancée Stephanie After On-Air Outburst by Taking Her Out Until 4 a.m. 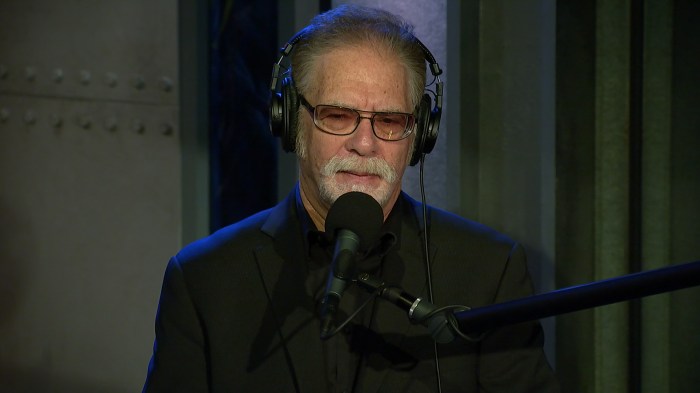 After an intense discussion last Wednesday regarding Ronnie Mund’s end of summer party that ended with Howard’s head of security screaming at his fiancée Stephanie over the phone, many wondered if there were any ramifications when the limo driver went home later that night. It turns out the two didn’t continue fighting off the air and instead spent a quiet evening in together. But by Thursday, Ronnie and Stephanie were back to their night owl ways, staying out until 4 o’clock in the morning.

“We were fine on Thursday. We went to a movie premiere,” Ronnie told Howard.

As to whether or not they’ll throw another Labor Day rager next year, Ronnie implied it was the last party that he’d ever have at his house. “No, I’m done. It’s just done,” he sternly stated. 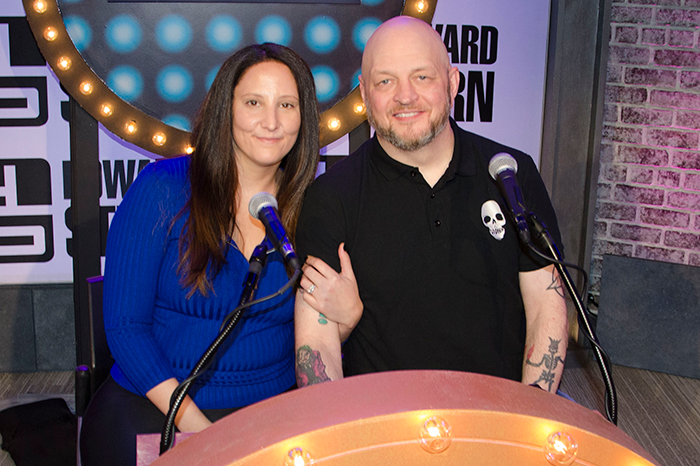 The other couple Stern Show listeners were curious about was Brent and Katelyn Hatley, who seemed to give conflicting versions of what happened between them and one out-of-control guest at Ronnie and Stephanie’s party. Since the Hatleys have been dabbling in the swingers scene as of late, some in the back office suspected Katelyn went into the bathroom willingly with this unnamed man in order to hookup. Brent said nothing could be further from the truth, however. His wife even called in on Monday and gave Howard her side of the story, saying she was followed into the bathroom by this guy and that she told him repeatedly she was married and uninterested. Some are suggesting Katelyn should now take a lie detector test to prove she’s telling the truth.

One thing the Hatleys weren’t in exact agreement on was whether or not Katelyn should have given the show she did to Brent’s co-worker Benjy Bronk. While Brent didn’t love what his wife did during that moment at the party, she stands by it. “I figured, you know, if I can show my vagina to Chris [Wilding] I can show my vagina to Benjy,” Katelyn said confidently.