“It’s a little hard for me to talk over the child and the distractions," their guest explains to Richard and Sal's fake radio personas 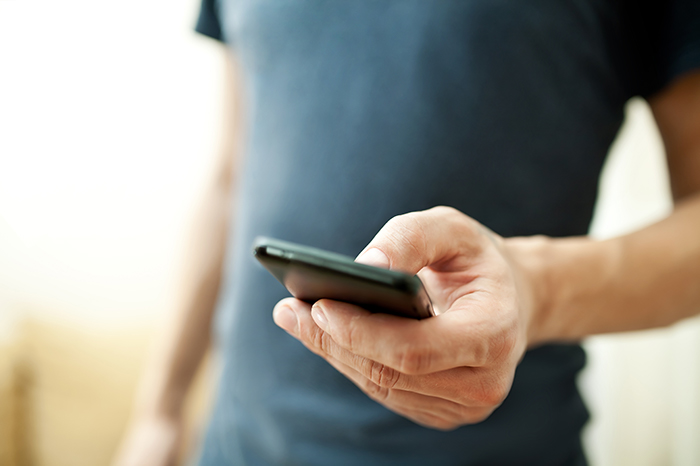 Motivated by Bubby’s frequent interruptions during that segment, the famed duo interviewed Bob, a teacher and homeschooling expert. “This is not the optimum situation,” he admitted before Rod’s son broke in with a chorus of cries.

“Daddy’s on the radio,” Rod said in an attempt to diminish the disruption.

Understanding at first, Bob did his best to press on before Jack’s wife began vacuuming, the noise of the appliance completely taking over. “The dog just threw up all over the floor, you want me to just leave it there?” Jack’s better half asked.

“It’s a little hard for me to talk over the child and the distractions, can you guys mute your cameras while I talk?” the guest requested, his politeness starting to wane. “You guys are asking homeschooling advice, you need advice on how to conduct a show.”

Listen to the latest “Jack and Rod” call in full (below).