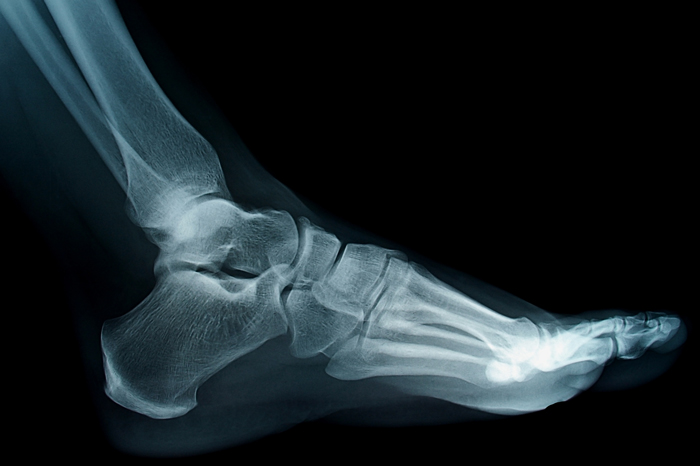 First it was her hip and now it’s her foot.

After admitting to hurting her hip during a tap dancing workout recently, Robin Quivers told Howard Tuesday she has added another injury to the list. “I fell yesterday,” the longtime co-host explained. “I took a 10-minute walk … in that 10 minutes I think I broke my foot.”

Robin went on to describe the incident, which she partially blamed on social distancing. “I was getting out of the way of other people … and we only have a certain amount of room between the road and the curb and so I moved,” she described. “There must have been an un-level surface … I wasn’t looking where my foot went and it turned.”

“Probably your hip was hurting and you were off-balance,” a concerned Howard told her.

“It wasn’t hurting but I figure I was being very cautious about my hip and that made me off balance,” she conceded.

Making matters worse, since COVID-19 is making hospital visits a challenge, treatment options are limited. “I’m doing the show on Tylenol this morning,” Robin admitted with a laugh. “I’ve broken my foot before and there’s no displacement. Nobody would cast this anyway, they would just do what I’m doing.”

When Howard brought up the possibility of Robin’s famous 34G cup size causing her to be off-balance, she didn’t disagree. “Well I have had a lot of broken toes and broken feet. Maybe you’re right,” the co-host offered. “They certainly haven’t helped if balance is the issue. You’ve got a lot to deal with.”