“This has been a debacle from the second I got on the phone," a child psychologist yells after he's subjected to the staffer's dirty language 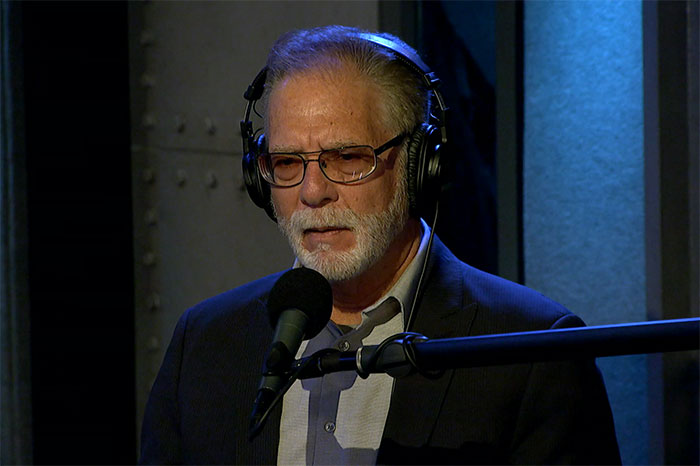 Ronnie “the Limo Driver” Mund and his notoriously filthy recently mouth made an appearance on “Jack and Rod,” the fake radio show Richard Christy and Sal Governale pretend to host whenever the want to prank an unsuspecting guest. In their latest call, which Howard debuted Wednesday morning, the two were in the middle of interviewing a child psychologist when clips of Ronnie cursing came out of nowhere.

“We might be getting Zoom-bombed,” Richard told the psychologist in the middle of their conversation about Spongebob Squarepants. They tried to keep the lighthearted chatter going but Ronnie kept interrupting with four-letter expletives.

“I’m getting some sort of feedback on air,” the confused guest said amid a chorus of C-words.

The psychologist kept his cool right up until Jack and Rod suggested he was responsible for letting the Zoom-bomber infiltrate the virtual interview. “This has been a debacle from the second I got on the phone,” he yelled just before disconnecting. “Go fuck yourself!” Take a listen (below).