“I’m always grateful to Ralph for introducing me to the love of my life and the woman I adore,” the King of All Media says 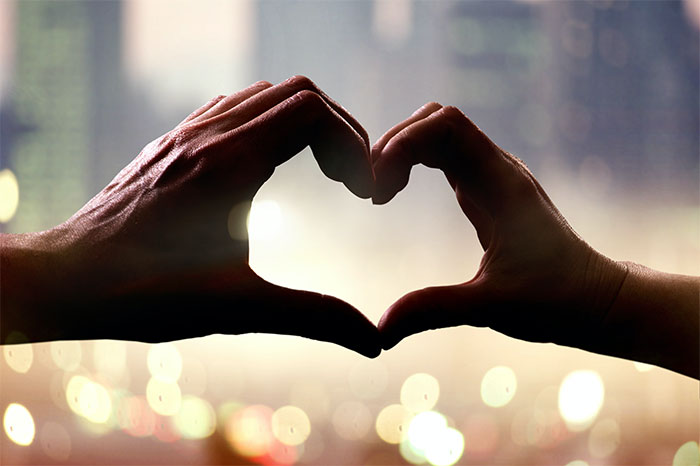 Howard took a stroll down memory lane on Wednesday’s Stern Show and recounted how he first met his wife Beth as well as the instrumental part his longtime stylist and good friend Ralph Cirella played in helping them get together.

It was a rainy Saturday night and Ralph had invited Howard to meet him at New York City’s famed Mercer Kitchen for a late dinner and possibly even some bottle service.

“You didn’t want to go out. I remember that,” Ralph told Howard on Wednesday.

Howard concurred, explaining Ralph eventually twisted his arm by promising him a delicious meal. “He goes, ‘The food is amazing … and you probably hadn’t eaten dinner,’” Howard recalled.

But when Howard showed up to the restaurant it wasn’t the spread that won him over—though he did feast on several slices of wasabi pizza—it was his very first look at Beth. “I walk in and it’s a big table,” Howard said. “Ralph is sitting next to like maybe the hottest woman I ever saw.”

Beth, meanwhile, had a distinctly different first impression of Howard who was wearing cargo pants and an undershirt. “You looked so disheveled,” she laughed on Wednesday.

Despite Howard’s casual attire and the fact Beth was there that night on a blind date with a thick-accented South African man, the two quickly forged a strong connection. Howard even walked her home later that night.

In addition to finding love at the Mercer Kitchen, Beth said she also found herself a great new friend in Ralph. The two apparently hit it off beautifully at dinner, conversing about everything from style and fashion to the boots on Beth’s feet. “From the second I met Ralph, we were so in tune, so connected, that I feel like I’d met my new best friend,” she explained.

While there was some debate over Ralph’s intentions that night and whether or not Howard broke the “bro code” by winning Beth over, there’s no arguing the fact she and Ralph have remained close to this day.

Beth has even been lobbying for her husband to lift the Ralph ban at their house. “Every year when the summer comes she says to me, ‘Honey, don’t you think it’s time we lift the ban and let Ralph into our home?’” Howard said. “I go, ‘Honey, I love Ralph but he shit on our house. He threw up in the house. There were carrots and peas in our washing machine. He insulted our friends.”

Regardless of whether Ralph will ever again have a place in Howard’s home, he will always hold a special place in Howard’s heart. “I met Beth because of Ralph,” he told listeners, adding, “So, I’m always grateful to Ralph for introducing me to the love of my life and the woman I adore.”