9 Things We Learned From Who Frontman Roger Daltrey 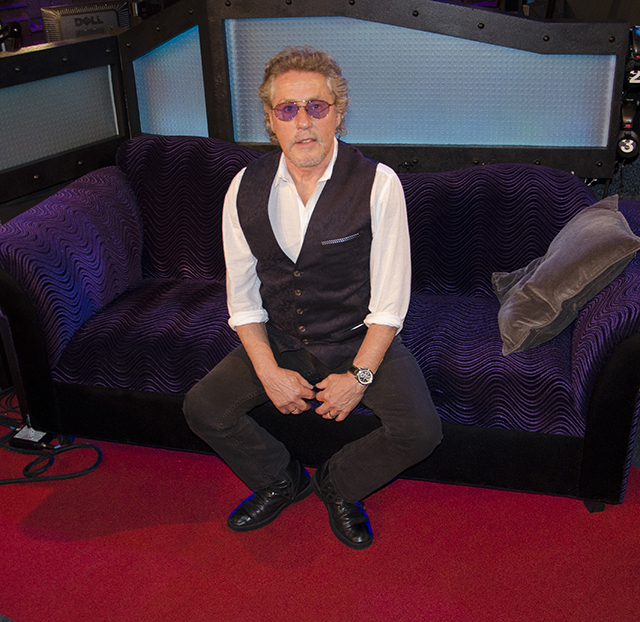 The Who’s Roger Daltrey stopped by the Howard Stern Show on Tuesday to discuss the band’s upcoming 50th anniversary tour, which kicks off May 20 in Uniondale, New York.

The singer also used the opportunity to set the record straight on a variety of subjects, including the decline of legendary drummer Keith Moon and the future of Rock ‘n’ Roll.

Here are the nine biggest takeaways from Howard’s wide-ranging interview with Roger:

1. How He Tried and Failed to Help Keith Moon Overcome His Addictions

The drummer famously overdosed and died in 1978, but Roger told Howard he did everything he could to help his bandmate overcome addiction. One time he said he even destroyed Keith’s drugs while they were on tour, hoping it would let them get clean.

But it didn’t. “He did not like himself sober,” Roger explained. “He [thought] he was boring.”

2. What He Misses Most About His Drummer

“Of all the people I’ve met, [Keith] was, without a doubt, heads, hands and feet way above anyone else for humor,” Roger said. “You’d have to leave the room, crying.”

“He could be hysterical, [but] the trouble is he couldn’t do it sober,” Roger added.

3. The One Song Roger Daltrey Will Never Perform Again

There’s one thing that Daltrey will never play again: “Music Must Change” from the Who Are You album. “Every time we played that in the studio, Keith couldn’t play the drums to it. It was in ¾. Keith couldn’t play normal drums – Keith could play great Moon drums. That was it.” The band ended up having to replace his drum parts with some squeaky boots doing the rhythm part, so Keith was left off the recording.

Straight after they made the record, Moon died. Howard mused that Keith lost his confidence during the ordeal and Roger agreed that it was tragic. Then, to make it even worse, the band started rehearsing it for a tour around 2002 … right before John Entwistle passed away.

4. Abbie Hoffman Interrupts The Who

Howard thinks one of the greatest Who moments is from Woodstock when activist Abbie Hoffman made the ill-fated decision to make a stage announcement right in the middle of the Who’s set. “He chose the wrong band,” Daltrey laughed.

Pete Townshend got pissed and told him to “get the fuck off the stage” before possibly hitting him with his guitar.

5. Courageously Going Under the Knife

Roger had a pre-cancerous growth removed from vocal cords around Christmas of 2009, shortly before performing during the Super Bowl Halftime Show. Howard wanted to know if the frontman was terrified to undergo a potentially deadly operation.

“It wasn’t scary. It was gonna be what it was,” Roger explained. “I’m very philosophical on things like that. When the time comes, it comes.

Howard asked Roger about the state of Rock ‘n’ Roll, and Roger’s answer was surprising. The Who singer said rock wasn’t dead, it was just kind of in hiding. It was harder to find on the radio, but still out there for those who were looking.

“[You see it] when you go out to any American city and around the country,” Roger explained. “It’s in every car, it’s in the car parks outside your baseball stadium. The forms have probably all been done, but something new will arise.”

“What needs to be dead is our generation,” he joked.

In response to why Robert Plant won’t tour with Jimmy Page anymore, Daltrey defended him, telling Howard that “it’s very difficult for the singers.” In his opinion, Plant doesn’t want to go out and disappoint his fans. “You don’t want to go out there and be mediocre.”

Though their voices may have taken a beating from decades of performances, Daltrey defiantly noted that he and Plant weren’t from a generation that “cheated.” Roger said he really respects Robert’s decision.

Howard took a caller who asked what Roger’s greatest accomplishment in his whole career has been. “There’s two,” Daltrey told them. “Keeping the Who together, because I always believed in it, and getting the teen cancer thing going.”

Find out more about his teen cancer endeavors here.

9. On the Future of The Who

Roger and the band are still touring their hearts out, but the rocker confessed this might be their last big tour. For starters, the 71-year-old’s insurance company only allows him to sing every other night. Also, Roger told Howard he’s finding himself more and more intrigued by the thought of putting on smaller and more intimate tours — perhaps an all-acoustic one.

So, don’t miss out on what might be the last hurrah of one of the greatest bands ever. Check out upcoming dates for The Who Hits 50 Tour here. 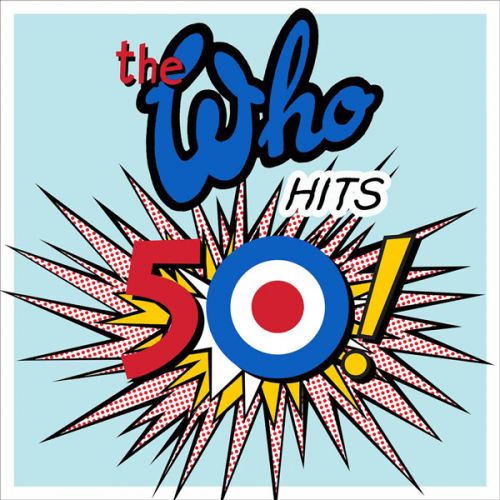