"The Carol Burnett Show" ended its run in 1978, so we thought we'd remind you of just how great the sketches and cast were 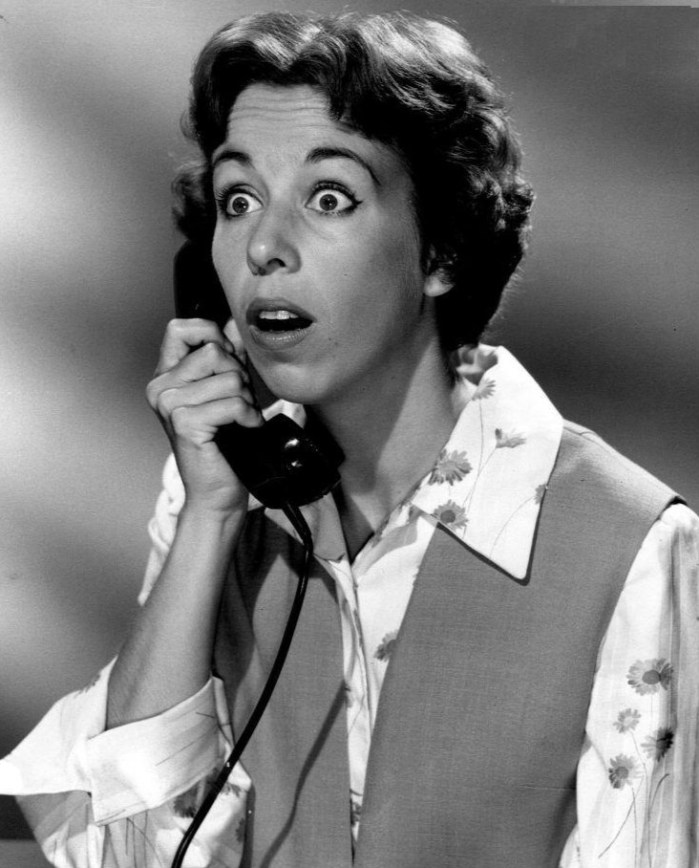 Carol’s ground-breaking variety show “The Carol Burnett Show” ended its run in 1978, so we thought we’d remind you of just how great the sketches and cast were.

Here are four of the most iconic moments in “Carol Burnett Show” history:

Went With The Wind

The big reveal when Carol walks out on the landing at the top of the stairs is one of the most iconic moments in TV history. The dress she wears in this sketch is now in the Smithsonian.

Carol’s ditsy secretary “Mrs. Wiggins” was a huge hit, thanks in no small part to her eternally frustrated boss, played by Tim Conway.

As The Stomach Turns

Carol is a big fan of soap operas, so she poked a lot of fun at them with this insane recurring sketch where characters would be possessed by demons and the production was completely shoddy.

Be sure to check out the first five seasons of “The Carol Burnett Show,” released for the first time since they aired in “The Lost Episodes” box set.