Take a look at the 1,500 pieces of vinyl owned by the Stern Show's executive producer 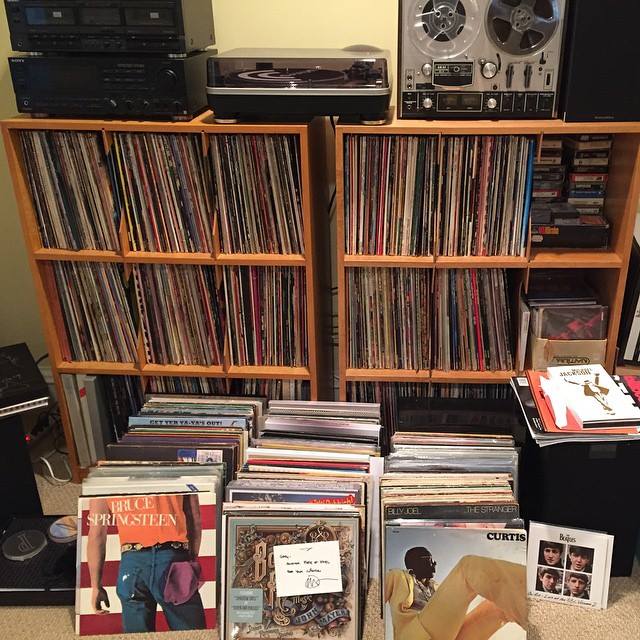 Stern Show executive producer Gary Dell’Abate is a lifelong music lover and his extensive collection of vinyl proves it. With over 1,500 “pieces” Gary has a lot to listen to while lounging in the special section he has set up in his attic. Included in his stacks of albums are four editions of Bruce Springsteen’s “Born to Run” – his original copy was scratched after so much continuous play, Gary said he had to buy another one, and another one, and another one. He has a rare copy with a mistake on the back cover, and, naturally, a copy where the mistake was fixed with a sticker.

Gary actually used to own 1,000 additional vinyl records but those were destroyed in a flood years ago. It’s hard to say which record in his archives is the most valuable, but he estimates the Phil Spector “Wall of Sound” box set he got as a college graduation gift sits towards the top of the list. He even got it signed by Ronnie Spector, the lead singer of the Ronettes and Phil’s onetime wife. Unfortunately, those records were some of the ones damaged in the flood so Gary is hopeful he be able to find a replacement someday.

Gary also has some newer selections, including one from Stern Show superfan John Mayer who sent over one of his records after hearing Howard tease Gary about his vinyl connection on the air.

When asked which records he would play for someone who didn’t understand why the sound quality was better on vinyl, Gary answered: “A lot of stuff from the ’70s seems to do the job” and named Steely Dan’s “Aja” and anything from Stevie Wonder, the Beatles, or the Eagles as specific examples that could turn anyone into a vinyl fan.

It’s not just records Gary’s playing, either – he also has other devices to play just about any music format, including a turntable, a Sony amp, a cassette player, and even an 8-track player. But perhaps the coolest toy Gary has is a reel-to-reel tape recording machine which he purchased for just $20 at a garage sale in the 1990s. That same reel-to-reel wound up being used in the movie “Private Parts” after a consultant for the movie asked to rent it from Gary for $250 since the machine was perfect for making scenes of Howard’s early days in radio look truly authentic.

Check out more photos of Gary’s vinyl collection and home setup (below). 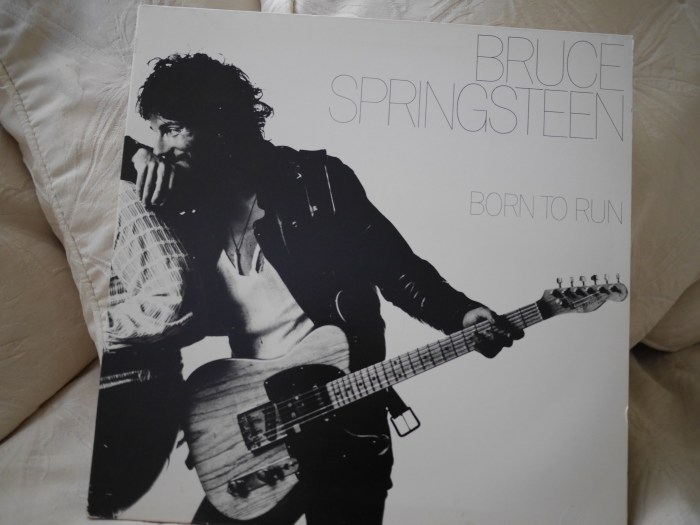 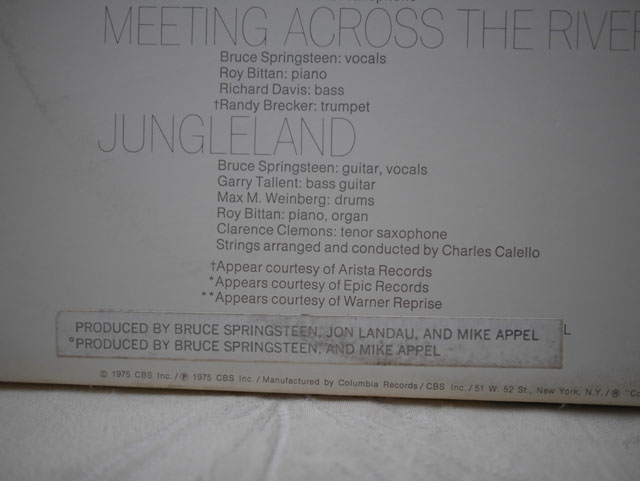 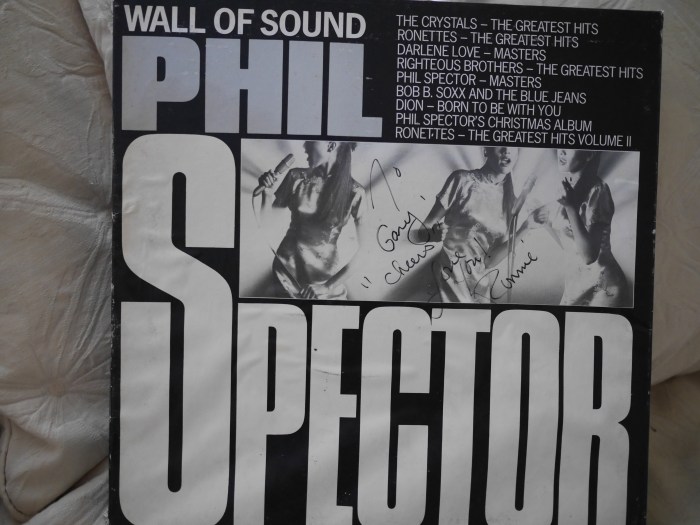 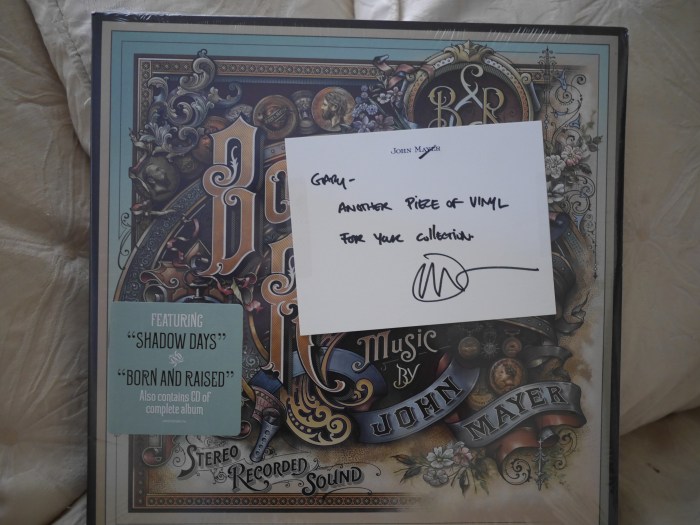 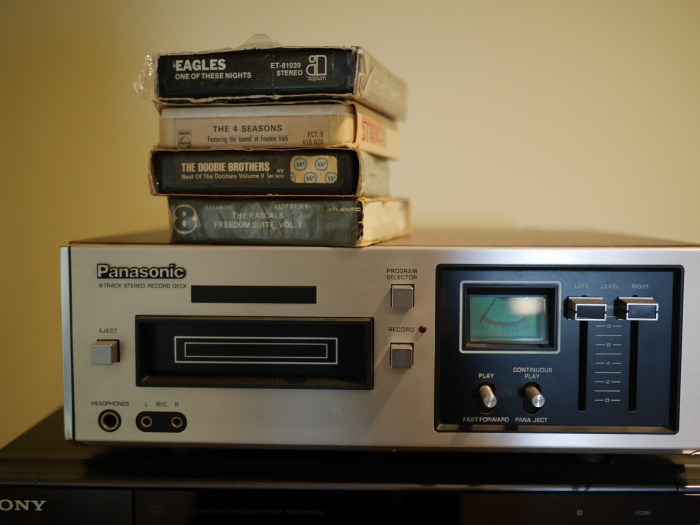 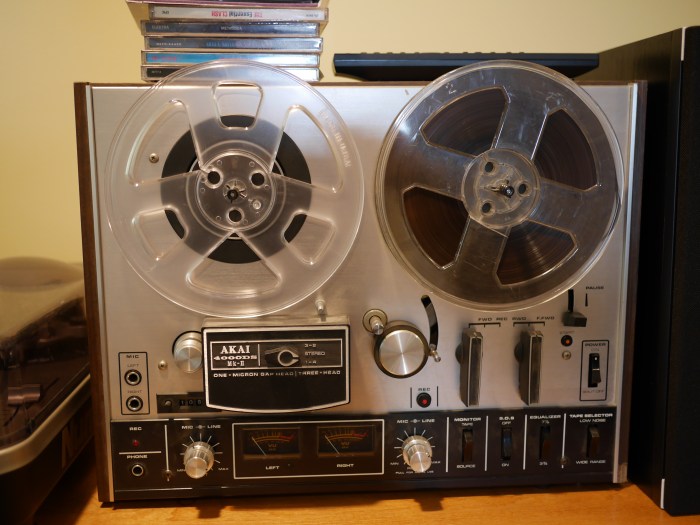