"Confessor. Feminist. Adult. What the Hell Happened to Howard Stern?" 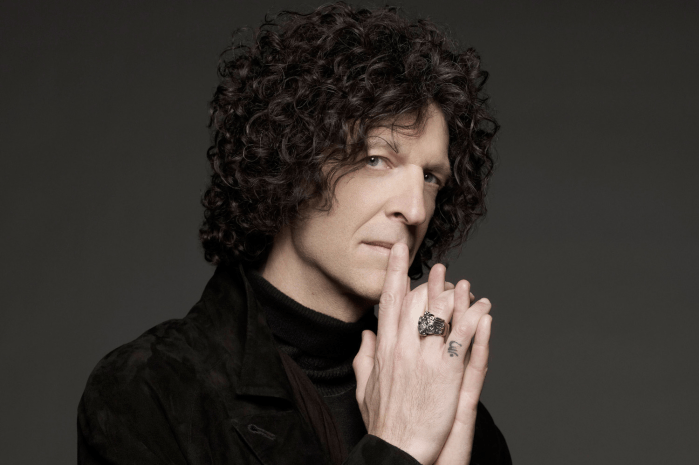 Pulitzer Prize-winning journalist David Segal penned a feature on Howard that went live on New York Times’ website Wednesday morning. The piece — entitled “Confessor. Feminist. Adult. What the Hell Happened to Howard Stern?” and written from the perspective of a self-described “irregular listener” — digs into what makes Howard “one of the most deft and engrossing celebrity interviewers in the business.” In the feature, Segal sought to detail as much of the process as he was able to discern through conversations with the King of All Media and insight from some of the talented comedians, actors, and actresses who have sat opposite Howard in the Stern Show studio.

Check out an excerpt of the piece below:

Near the end of his interview with Bill Murray, Howard Stern turned an already somber discussion about missed career opportunities into an existential grilling.

“Is there something that you question in your own life,” Mr. Stern asked, “like why haven’t I found that great love of my life?”