The Satanic Temple of NYC Really Wants an After School Club 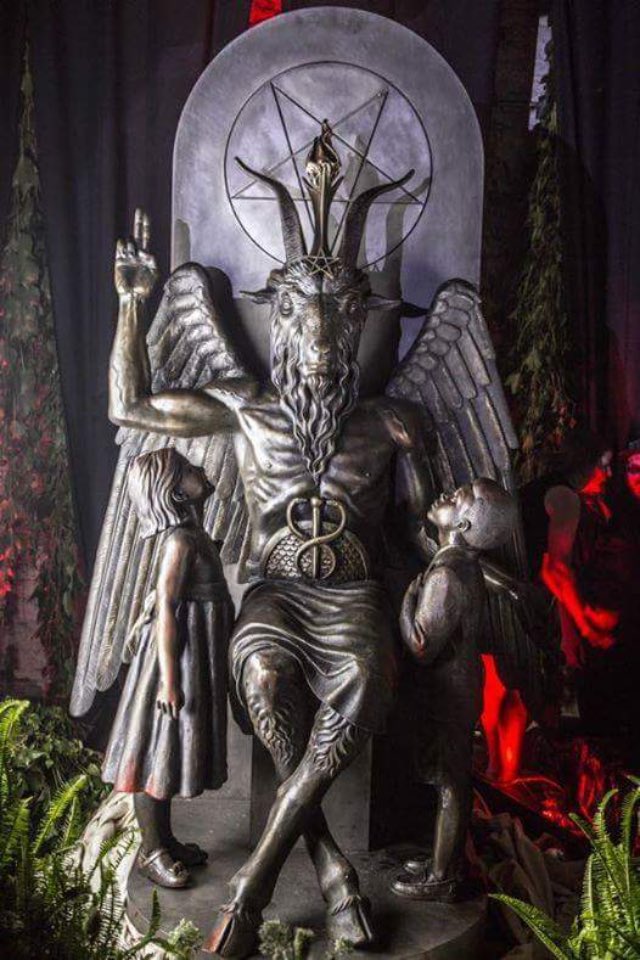 After school, most children participate in youth sports, join drama clubs, or learn the trombone. But there may soon be a new option: Satan.

The New York Post reports the Satanic Temple of New York City is trying to start the After School Satan Club, a city-sanctioned program for children five to 12.

But it may not be what you think.

According to the group’s co-founder Lucien Greaves, the program will show a kinder, gentler side of Satanism. He tells the Post, “This [program] teaches kids you can embrace the iconography of Satan and still lead a moral life.”

There will also be reading lessons. And snacks.

While the Department of Education has rules which prohibit groups that preach hate and discrimination, a city spokesman told the Post that nothing in the Satanic Temple’s group mission statement suggests they would cross those lines.

The only caveat seems to be the need for a teacher to sponsor the group. Also, the kids are going to need signed permission slips.