Beetlejuice has never been as bad as can 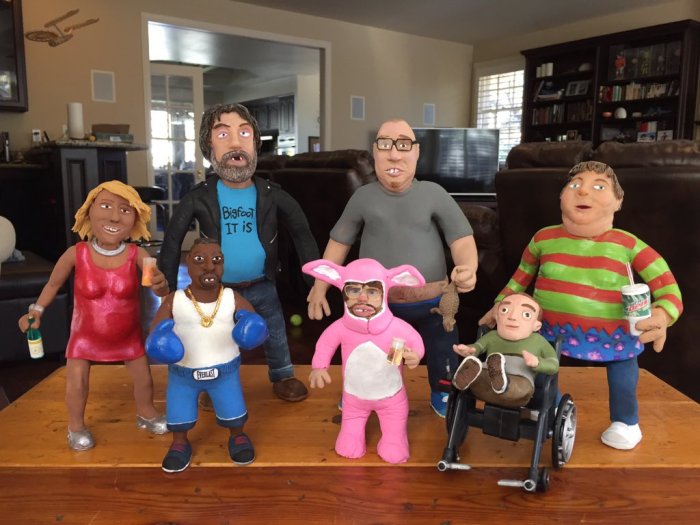 Once described as the “the gnarliest, most over-the-top gorefest that’s ever made it past broadcast censors,” MTV’s claymation spectacle, “Celebrity Deathmatch,” has been reported to be returning to television at some point in the near future on MTV2.

But for those who just can’t wait any longer, you’re in luck! “Celebrity Deathmatch” creator Eric Fogel surprised us and sent over a few photos of some special-edition clay Wack Packers including Eric the Actor, Beetlejuice, Tan Mom, Bigfoot, Wendy the Slow Adult, Hank the Angry Drunken Dwarf, and High Pitch Erik with his recently deceased lizard. Check them out below and stay tuned to see when the show returns. 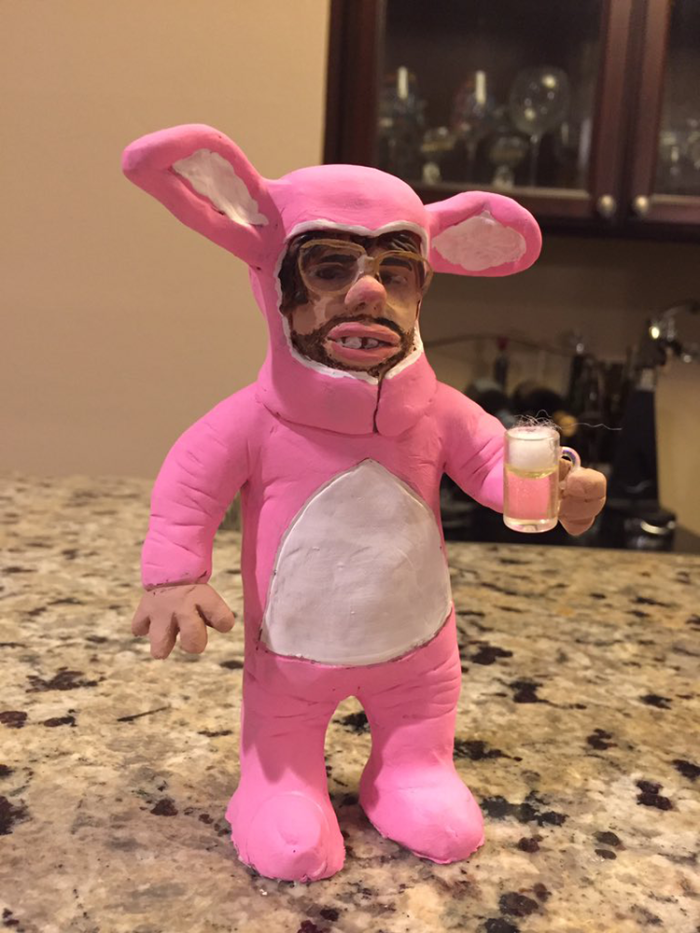 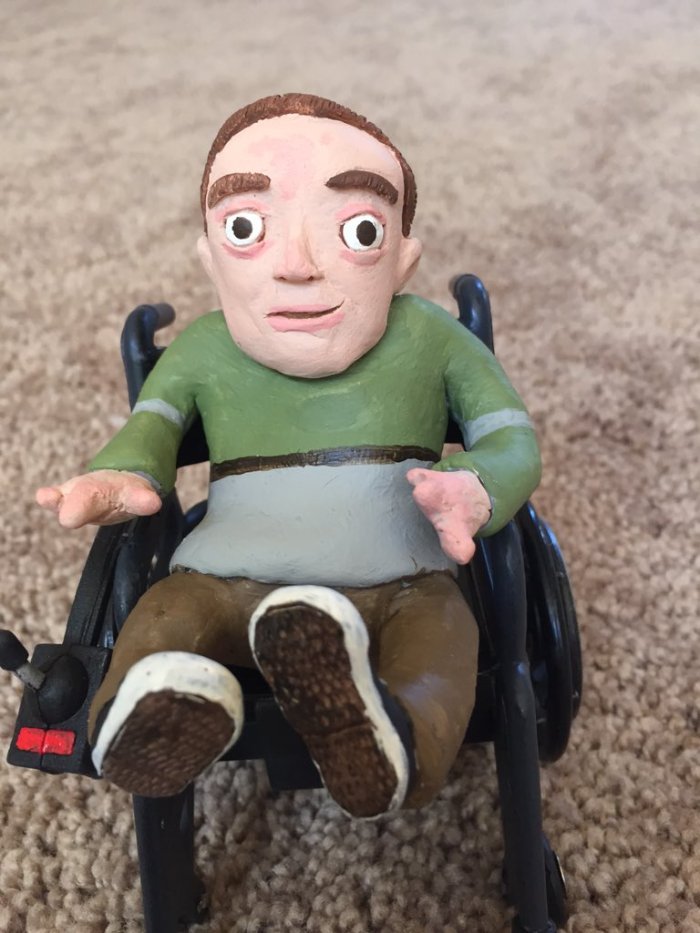 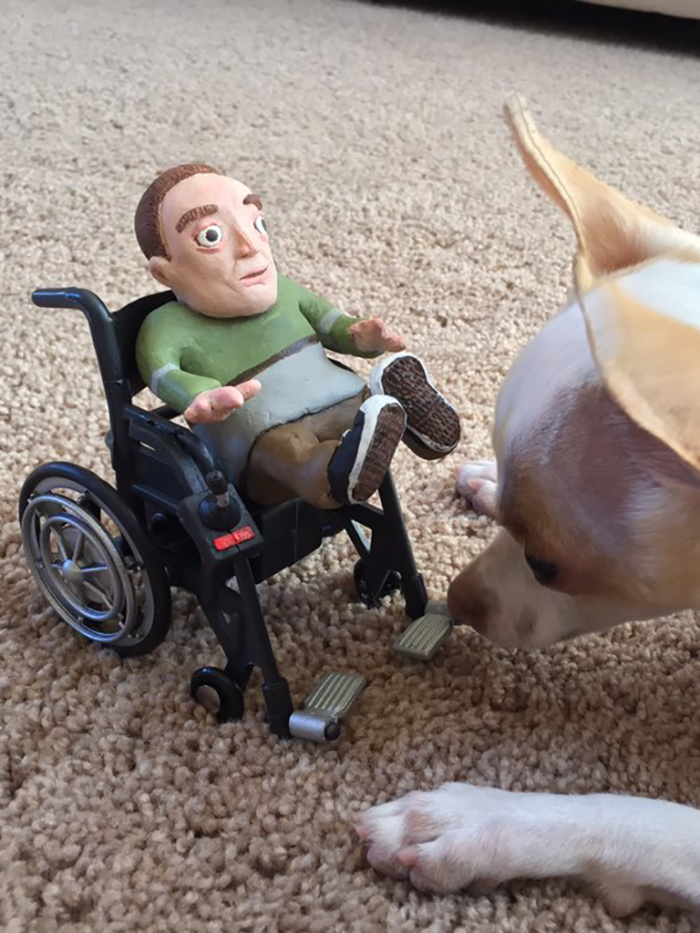 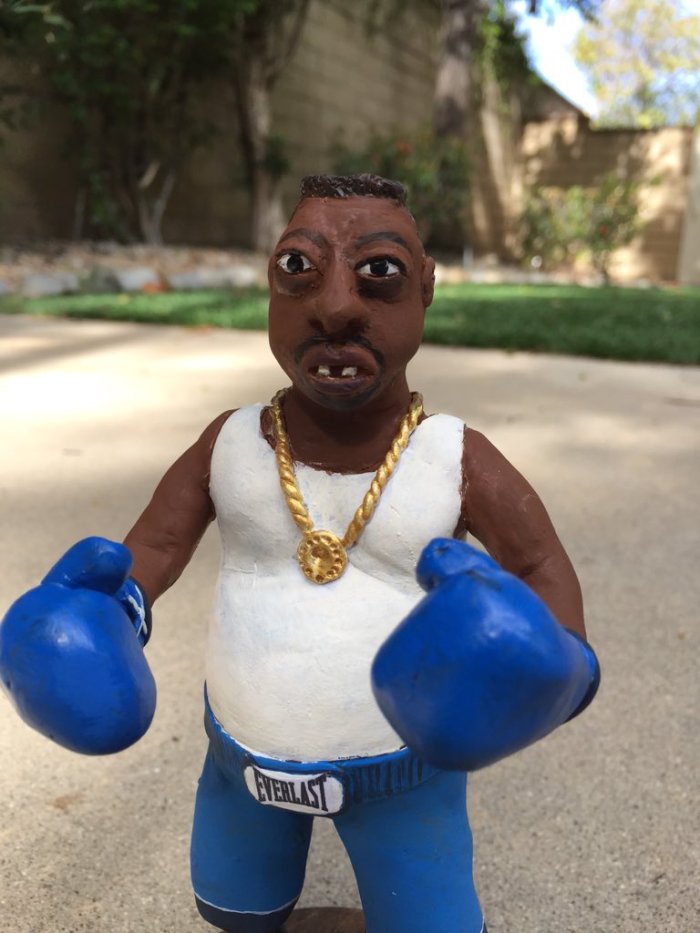 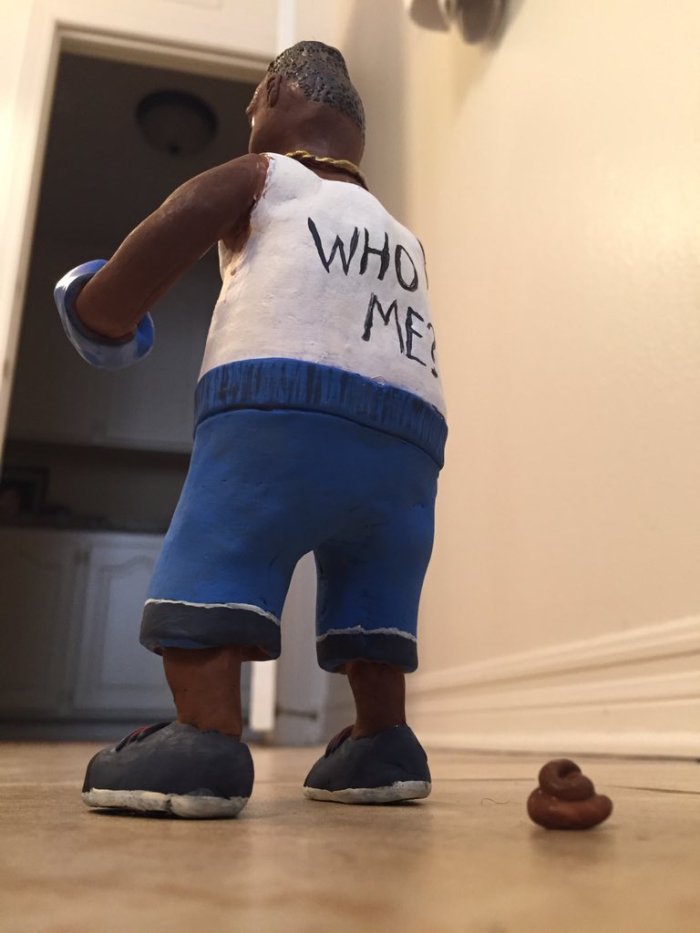 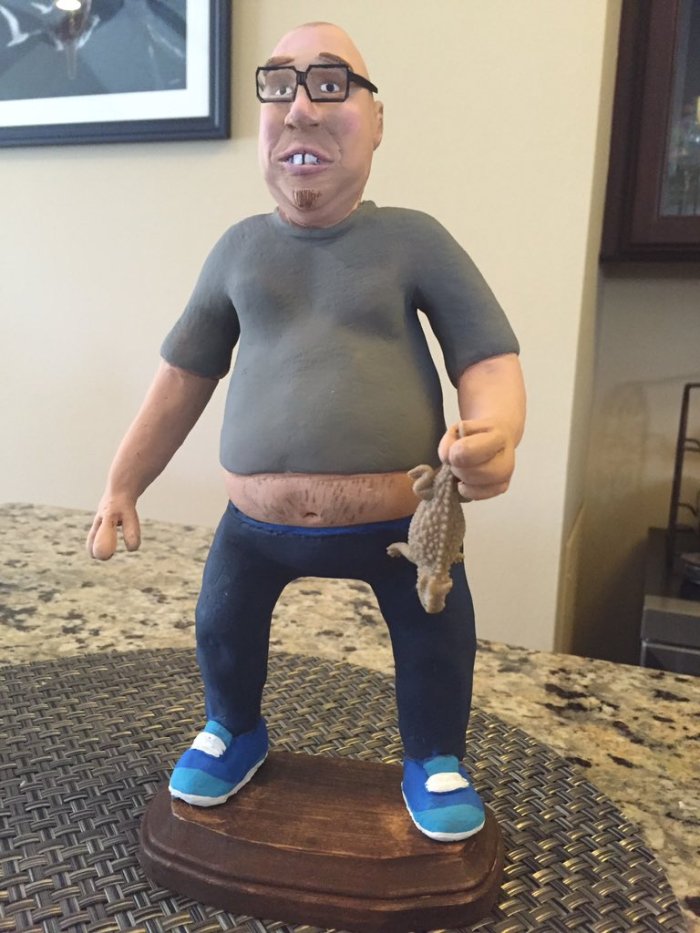 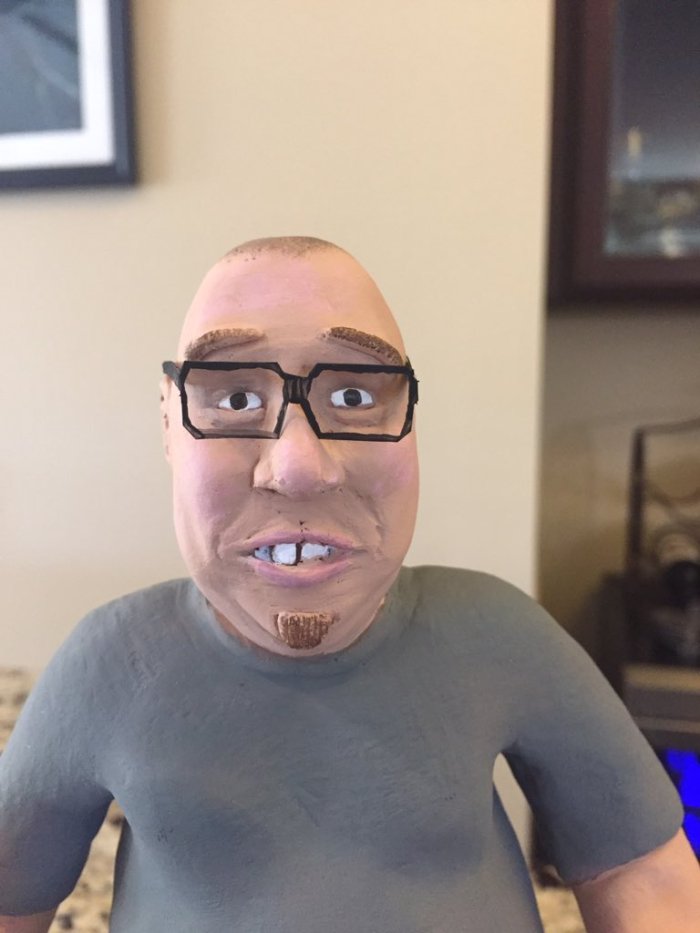 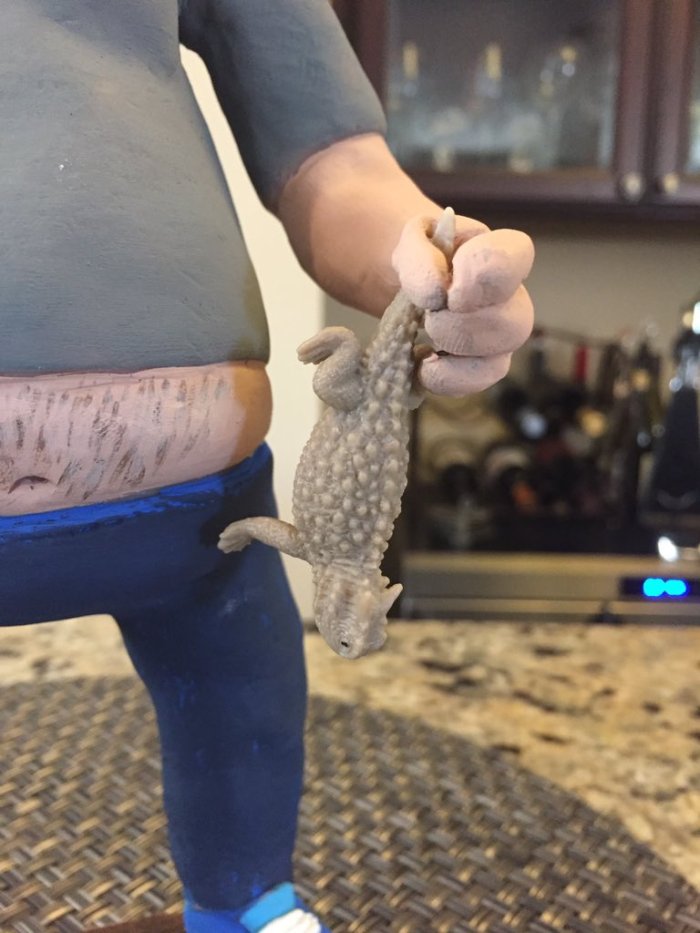 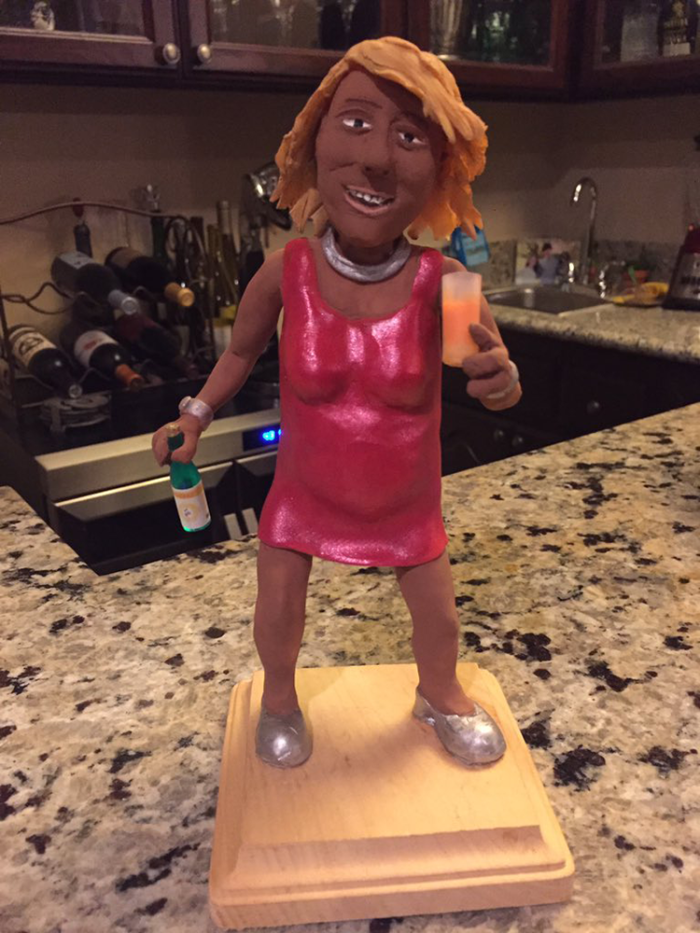 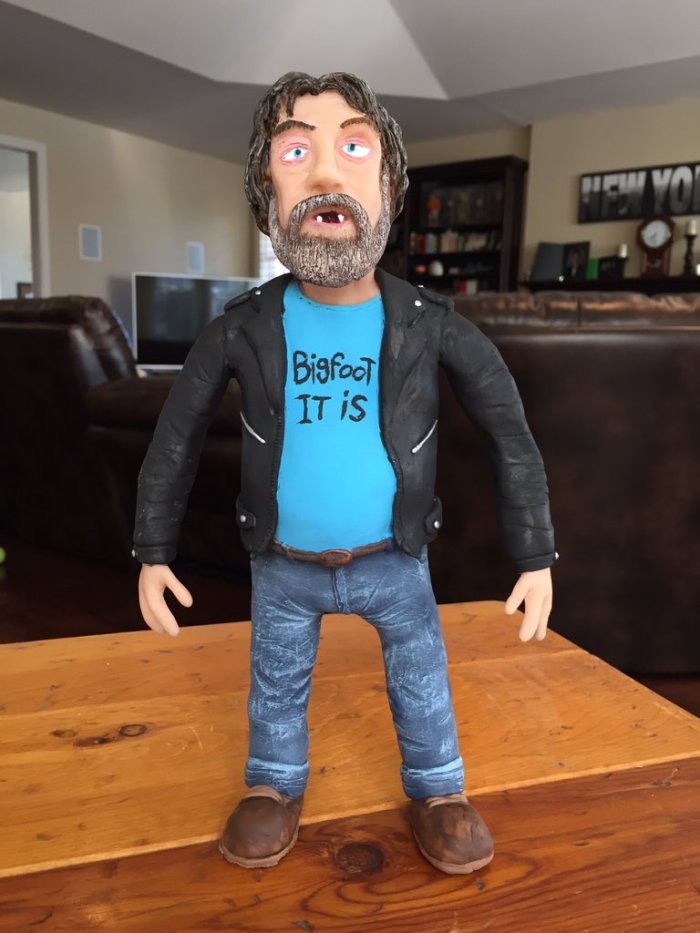 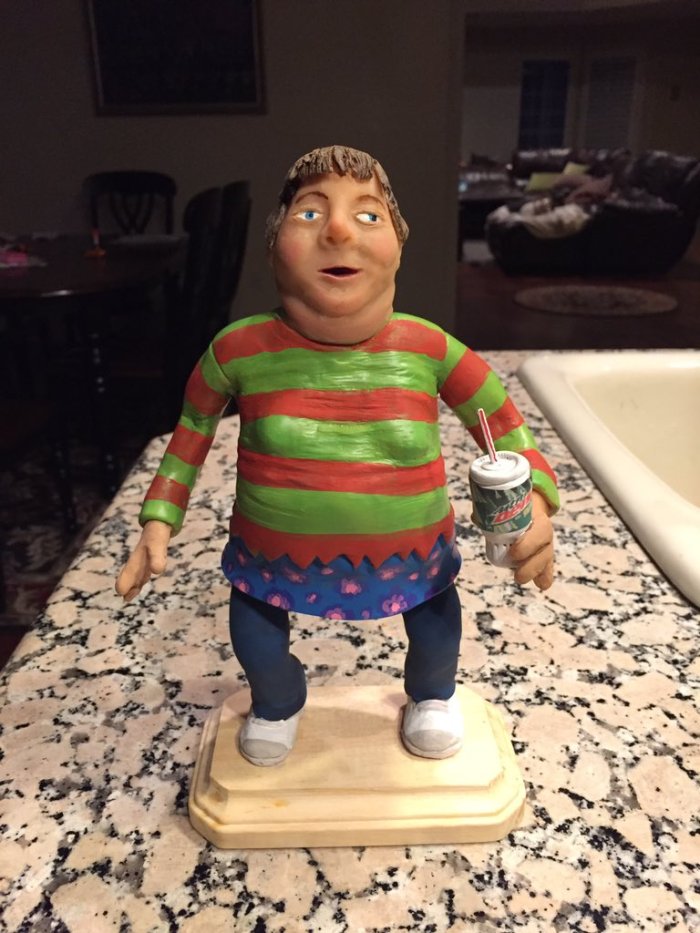 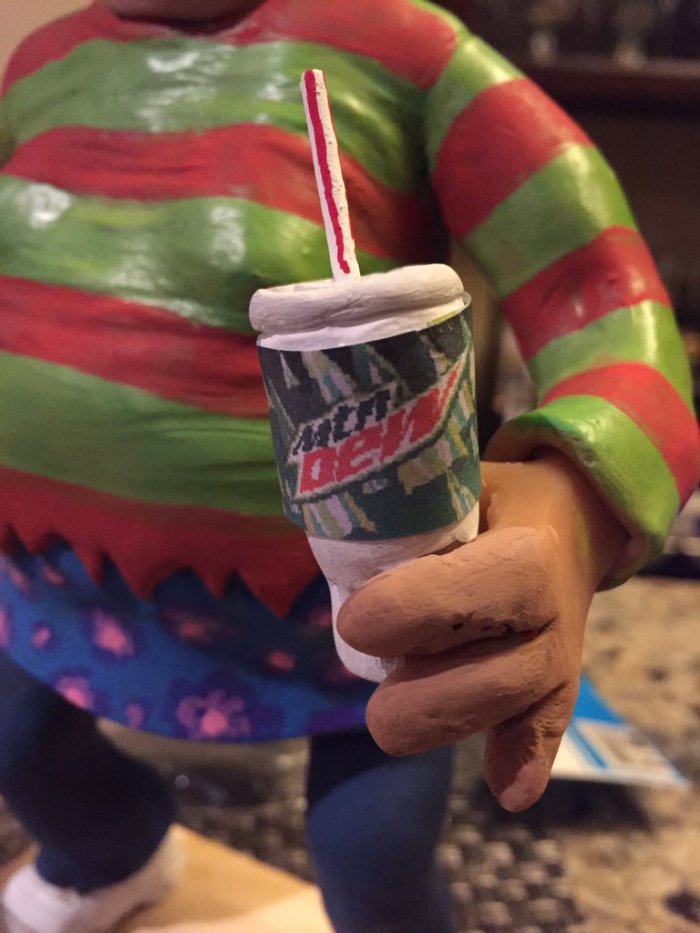