A Japanese woman in her 30s passed gas and it sparked a fire, according to reports 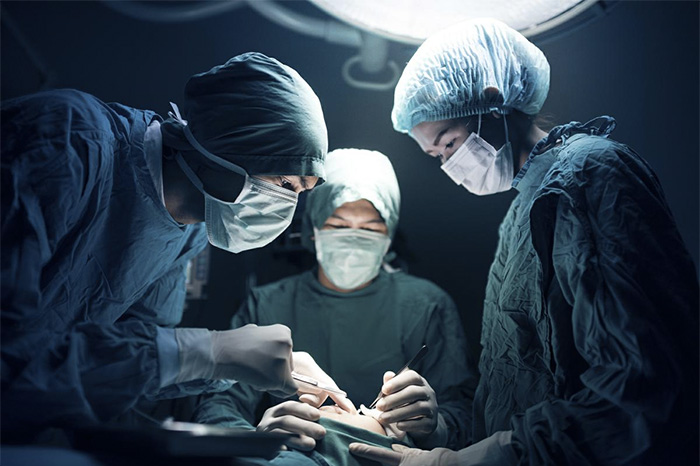 Doctors may start wearing flame retardant surgical masks after news broke this week of a Japanese woman who farted during a surgical procedure and it ignited, starting a fire that seriously injured her.

It happened in April at the Tokyo Medical University Hospital, according to reports. Experts believe the unnamed female patient in her 30s let one slip during laser surgery on her uterus. The laser then combusted the flatulence, according to experts, and sparked a fire in the operating room which seriously burnt the woman’s waist and legs.

An Oct. 28 report concluded the operating room contained neither flammable materials nor broken equipment during the time of surgery, leaving one likely cause for the fire: “When the patient’s intestinal gas leaked into the space of the operation (room), it ignited with the irradiation of the laser, and the burning spread, eventually reaching the surgical drape and causing the fire.”

According to the Huffington Post UK, the woman is thought to have survived though her condition is unknown.