The Oscar winner stars alongside Leslie Mann, Billy Crystal, and more in the film co-written by Jeff Ross 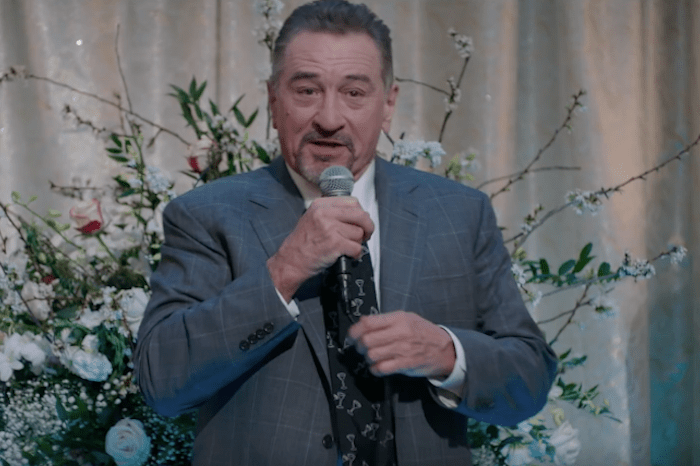 Oscar winner Robert De Niro may be one of the greatest American dramatic actors, but he is no stranger to comedy, starring in such flicks as “Meet the Parents” and “Analyze This,” among many others. Now, De Niro stars as the title character in “Ray” director Taylor Hackford’s “The Comedian.”

“The Comedian” opens in New York and Los Angeles on Dec. 2 before going nationwide Jan. 13. Check out the full trailer (below).