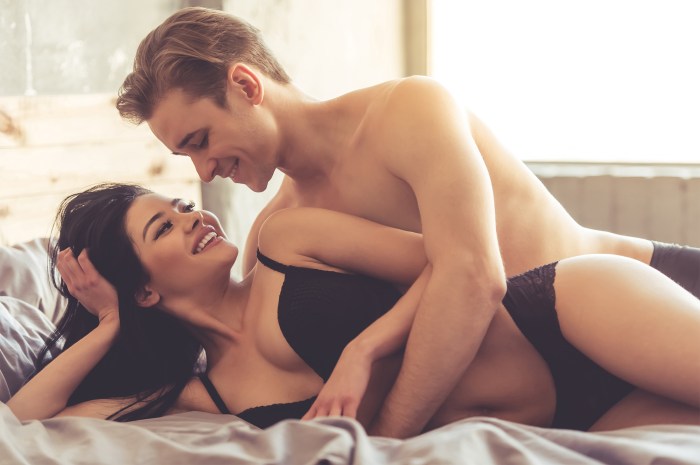 Are penis stickers the next big trend in bedroom enhancements? That’s what the makers of Jitfip—a new product that allows men to self-seal their urethras—are banking on.

The concept is simple: enhance the pleasures of sex by adhering a stick-on “shield” to his tip of his manhood instead of saddling it with a condom. The website suggests users will get extra enjoyment in the bedroom without any of the discomfort sometimes associated with condoms.It also argues covering up the tip makes sex safer, too, as human skin apparently already “protects everything but the tip.”

The application of the Jiftip is fairly straightforward. See directions from the site (below):

A three-pack of Jiftips can be purchased on the site for $6, but in a recently published USA Today article physician Jamin Brahmbhatt cautioned against ordering them blindly. “Consumers often get caught up in the hype and forget risk,” he said. “Even in the product’s disclaimer, it says it will not prevent pregnancy or STDs, which is the only reason people wear condoms in the first place.”

At the end of the day, he still recommends condoms as the safest option for sex. “Condoms are tried and tested,” Brahmbhatt continued. “They are an effective form of birth control and control against STDs. Condoms are not the enemy.”