“One World: Together at Home” is hosted by Jimmy Fallon, Jimmy Kimmel, and Stephen Colbert 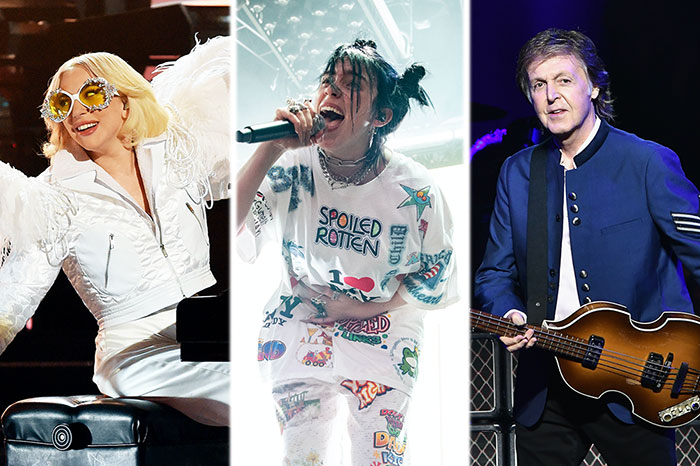 Many of music, film, and TV’s biggest names will join forces later this month for “One World: Together at Home,” a global COVID-19 charity special.

Organized by Global Citizen and the World Health Organization, “Together at Home” will celebrate healthcare workers around the world while also benefiting the COVID-19 Solidarity Response Fund as well as local and regional charities providing food, shelter, and healthcare for those affected by coronavirus.

“As we honor and support the heroic efforts of community health workers, ‘One World: Together at Home ‘aims to serve as a source of unity and encouragement in the global fight to end COVID-19. Through music, entertainment and impact, the global live-cast will celebrate those who risk their own health to safeguard everyone else’s,” Global Citizen’s co-founder and CEO Hugh Evans said in a statement.