AUDIO: Foo Fighters Ring in New Year With Rocking New Tune ‘No Son of Mine’

The Foo Fighters are starting off 2021 with a bang(er).

The 12-time Grammy winners recently dropped “No Son of Mine,” a hard-hitting track off their February album “Medicine at Midnight.” “This is the kind of song that just resides in all of us and if it makes sense at the time, we let it out,” frontman Dave Grohl said in a statement, adding that the song is “meant to poke at the hypocrisy of self-righteous leaders.”

“No Son of Mine” is the second single released ahead of “Medicine at Midnight,” the band’s 10th studio effort. The song follows “Shame Shame,” which Grohl and company debuted on “Saturday Night Live” back in November.

“Medicine at Midnight” has been a long time coming for Foo Fighters fans. In a handwritten note released with the new tune, Grohl revealed the album was recorded nearly one year ago but the COVID-19 pandemic delayed its release. “As we say goodbye (fuck you) to 2020, and flip the calendar page to 2021, let’s ring in the new year with a new rocker,” he writes.

Grohl has of course appeared on the Stern Show multiple times over the years. In 2002, he and bandmate Taylor Hawkins wowed Howard and his listeners with a stripped-down preview of the Foo Fighters’ soon-to-be-hit song “Times Like These.” Check it out (below). 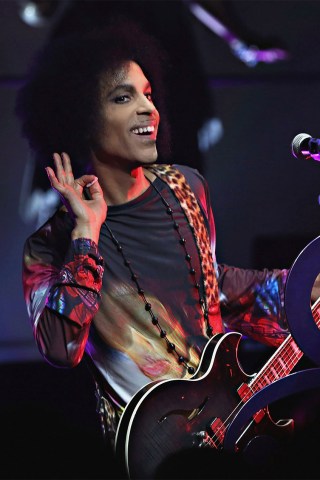 Baby They Are Stars 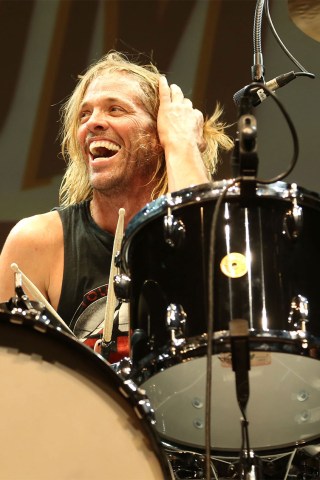 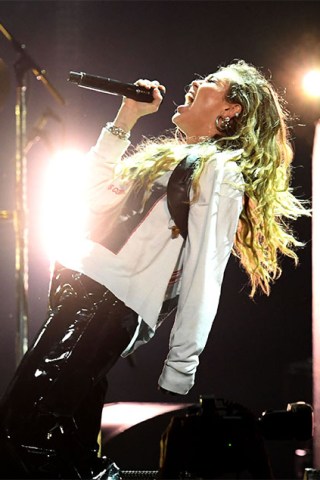 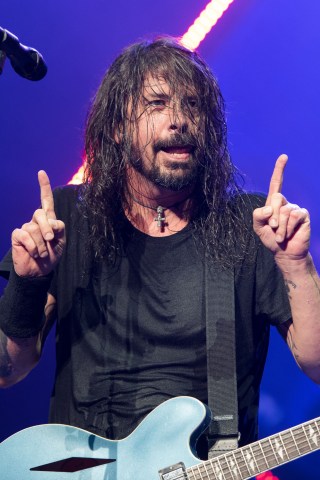 VIDEO: Dave Grohl Teases Lengthy Solo Performance
You Give us your email Address we'll give you even more howard!