VIDEO: Hugh Jackman Obsesses Over His Own Memories in Sci-Fi Thriller ‘Reminiscence’

The past is a hell of a drug in the new trailer for Hugh Jackman’s upcoming sci-fi thriller “Reminiscence.”

The award-winning actor and Stern Show veteran stars as Nick Bannister, a private investigator of the mind who solves cases by hooking up his clients to a machine which helps them vividly re-live their own memories. “When the waters began to rise, war broke out, nostalgia became a way of life. There wasn’t a lot to look forward to, so people began looking back,” his character explains (above). “Nothing is more addictive to the past.”

In an ironic twist, Jackman’s P.I. grows obsessed with his own memories after an alluring woman named Mae (Rebecca Ferguson) enters his life, procures his services, and vanishes without a trace. But the deeper he dives into his own mind the stranger and more dangerous the mystery becomes.

Seth Rogen Opens Up About His Tell-All 'Yearbook' 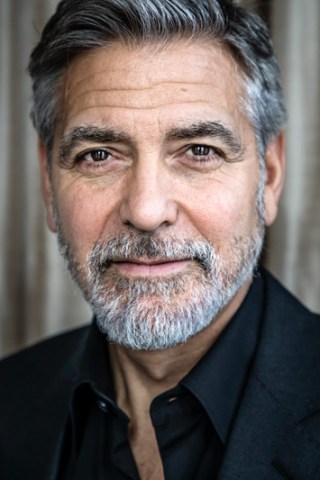 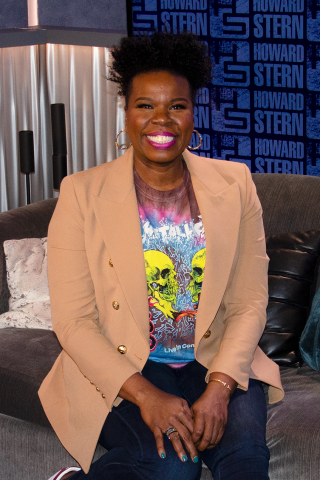 Leslie Jones Talks F.B.I. Stings & Leaving ‘SNL’
You Give us your email Address we'll give you even more howard!