Billie Eilish’s brother and longtime collaborator Finneas O’Connell is once again making music of his own.

On Wednesday, the 24-year-old singer, songwriter, and producer released the music video for “A Concert Six Months From Now,” the first single off his upcoming solo debut album “Optimist.”

Filmed at legendary Los Angeles venue the Hollywood Bowl, the Sam Bennett-directed clip sees Finneas performing to an audience of none. The tune is one of 13 on “Optimist,” his first release solo since the 2019 EP “Blood Harmony.”

In addition to releasing the music video and teasing his new solo material on social media, Finneas has been busy in recent months supporting the release of his sister’s sophomore album “Happier Than Ever,” which he produced and co-wrote. When the two musicians joined the Stern Show together in 2019, they opened up all about their collaboration process, even writing and performing an impromptu song for Howard on the spot. Watch a clip from their sit-down (below). 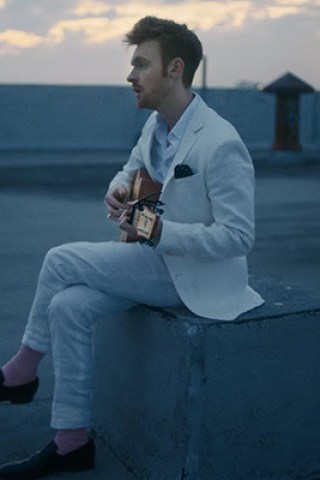 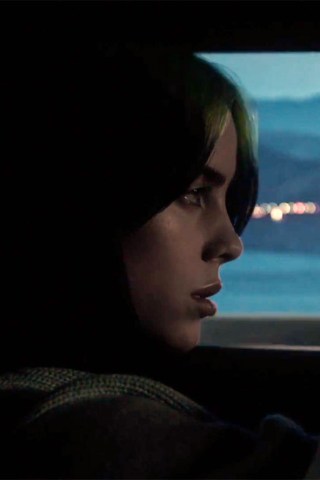 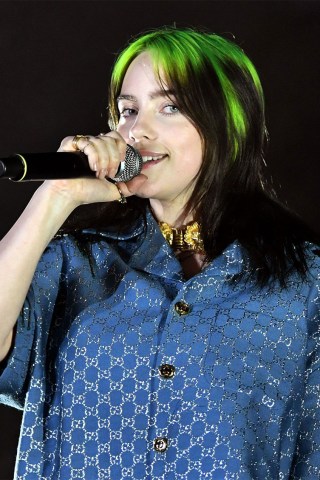 Howard & Nowicki Start Their New Band, Tuchus
You Give us your email Address we'll give you even more howard!