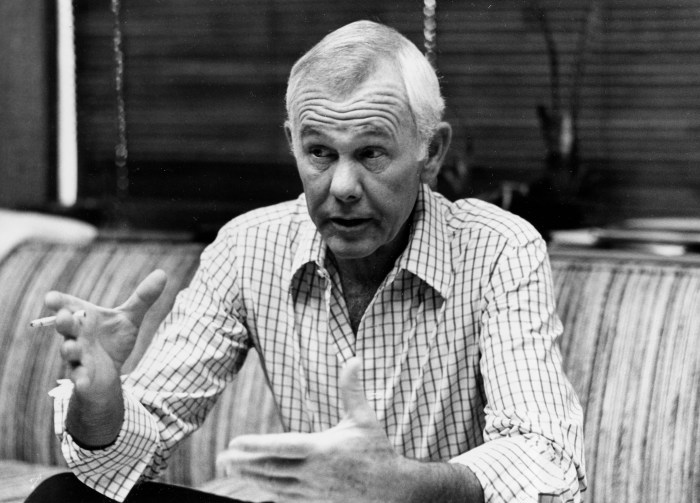 Today on the Stern Show, Shuli calls in with a funny clip of Kiefer Sutherland on “Inside the Actor’s Studio,” Chaunce Hayden is jealous of Will and Jason for “Page Sixty-Nine,” Howard reflects on Johnny Carson’s death, and more.