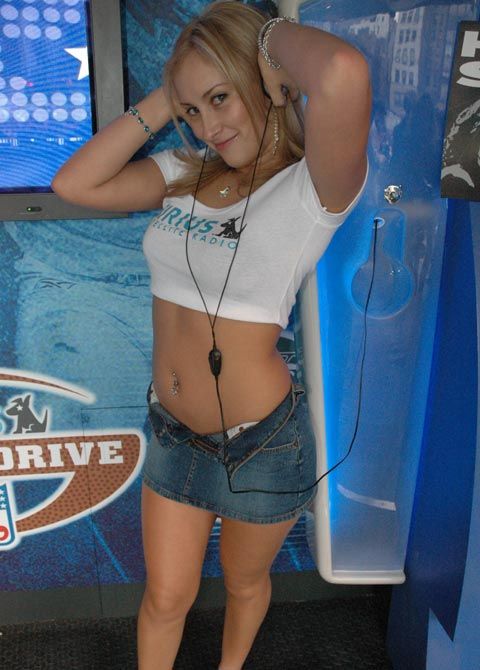 Chances are listeners in Fresno, CA know that this headline translates to “The King of All Media.” Apparently the Fresno affiliate that carries the Howard Stern Show switched to an all Spanish speaking format yesterday. They plan on keeping Howard’s show on in the morning for the next few weeks but all the promos they run and all the content after Howard’s show will be in Spanish. Howard said he had no idea about this and wished someone had told him since this is an Infinity station. He said he just had that nice meeting with Joel Hollander and Joel never mentioned any of this to him. Not that they have to tell him, but it would have been nice. Howard didn’t like how the Program Director at the Fresno station said that they were only going to carry Howard’s show for a few more weeks for contractual reasons. Howard said he couldn’t believe one of Infinity’s stations would just drop him like this and said he’s so glad he’s leaving for SIRIUS at the end of the year. AJ, the board op of the Fresno station, called in and said that he was told the station planned on carrying the show to the end of the year. Howard said that was good news but who knows what they tell a board op. Howard said it sucked because the ratings are good there and now it seems that the Fresno fans will be losing the show. Howard can’t imagine how the show sounds to people on an all Spanish station.