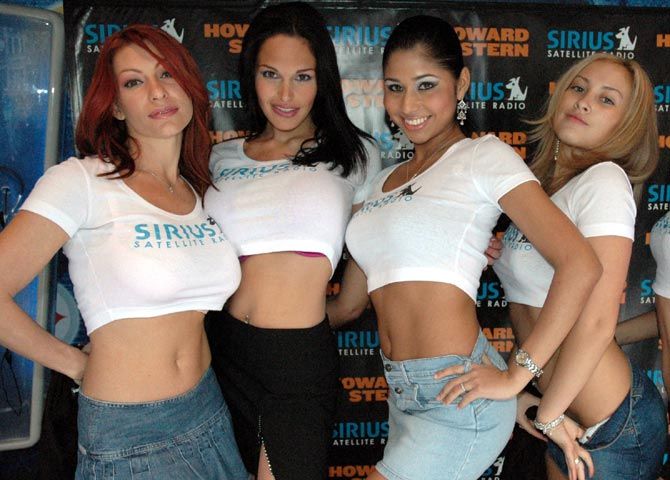 Gary gave Howard a great story about Citadel president Farid Suleman. Farid is the guy who kicked The Howard Stern Show off of all the Citadel markets that carried it, like Syracuse and Rhode Island. Gary was pleased to announce that Farid might be in some trouble of his own.

According to “Inside Radio“, Farid tried to buy two FM stations from a guy named John Fuller. When Fuller refused to sell them, Farid promised to, “Squash him like a bug.” Then, when Fuller applied to put a “translator” on his transmitter — a very common device in radio — the FCC received three complaints from listeners regarding the matter. It turns out that the three complaints might have been orchestrated by Citadel themselves. Fuller called in and said he had tracked down all three complaints and one of them was from the mother-in-law of a Citadel programmer. Another complaint was from a guy who had a friend who worked at Citadel and said he had only signed the complaint because his friend asked him to.

Fuller has now filed a complaint against Farid for filing bogus complaints with the FCC. Howard kept asking Tom Chiusano if Farid could get fired or lose all his station licenses over this incident, but Tom refused to comment. Tom would only say he’s waiting for all the facts to come in. Howard kept asking him to say what would happen if it’s true, but Tom still refused to comment. Howard sarcastically thanked Tom for all his “help” and then said he should probably be a better person about this whole thing and just not care, but he did. He had to admit he liked seeing Farid get into trouble because of the way Farid had treated him. Howard started singing “Instant Karma” by John Lennon to Farid, claiming that this was his pay back. Howard did say that, ultimately, he didn’t care about Farid or his problems because he’s leaving all this nonsense behind to work at SIRIUS.