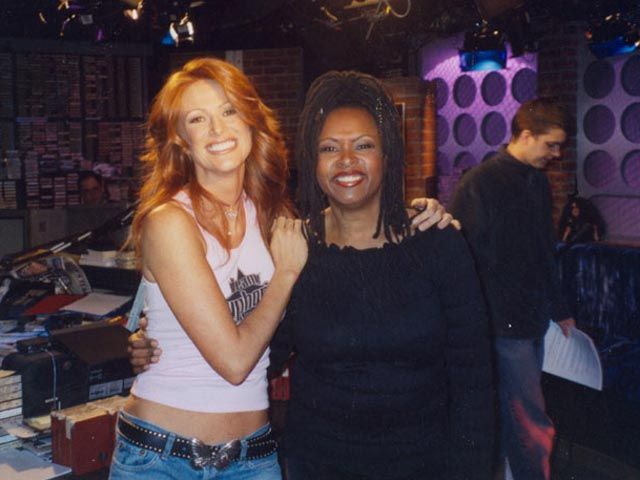 Howard was pretty excited that actor Sylvester Stallone was scheduled to be on the show today. He said he had a million things to ask him, about the women he dated, rumors about him and of course the fact that he and Howard shared at least one woman – Angie Everhart. Angie dated Sly Stallone first but famously and publicly declared that Howard Stern was her best lover. Howard promoted the fact that Stallone was coming on all show, but by 8:45 he was late for his 8:30 appearance.

Howard said that was bumming him out because he didn’t want to interview Stallone at 9AM, he wanted to end the show and get out. Gary started to think that maybe he scheduled Stallone for the wrong date and that was driving Howard crazy. Howard said they’d just move the show along until Stallone showed up, if at all. Finally, at about 9:15, Gary came in with the answer. Sly’s been scheduled to do this show since January. But their first date didn’t work out so his people told Gary they’ll reschedule him for the 8th. Since this was back in January he figured they meant February 8th, but he just got off the phone with Sly’s people and it turns out they actually meant MARCH 8th! So Sly isn’t scheduled to come in for another month! Artie figured that today was just early promotion for the real appearance. Howard was upset with Gary for not double checking the date but Gary said he did. At that point Howard just laughed and said he had to end the show before his head exploded.

New England Patriots Coach Bill Belichick Called In, Despite What Some Listeners Believed