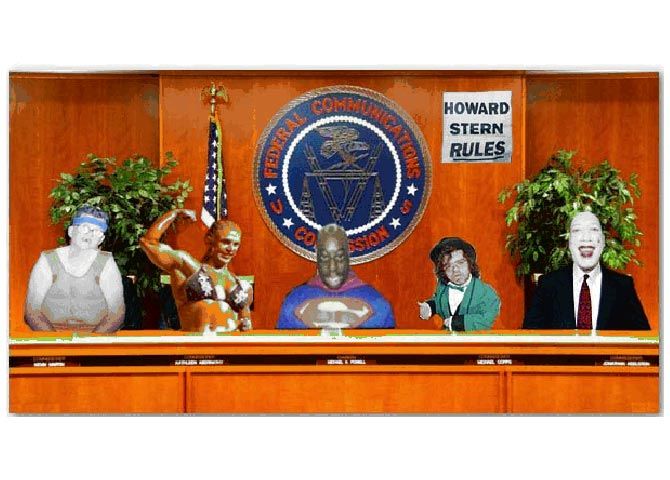 Howard took a call from radio personality, George Simpson, who lost his on air radio gig because he said “Quit yer bitching.” George had been working part time at a Vermont radio station and had gotten in trouble there before. He endorsed John Kerry during his run for president and his boss told him to knock of the political stuff. Howard asked if he worked at a talk station and George said no, it was a classic rock station. Howard told him no offense, but he’d rather hear music on a classic rock station than the DJ’s political views. George said he understood that and after the talk with his boss he stopped talking politics. But when it got close to Christmas he was discussing on the air how people want everyone to say “Happy Holidays” now instead of Merry Christmas. He told everyone that complained about saying “Merry Christmas” to quit their bitching. After he said that an advertiser complained over his use of the word “bitch” and his station took his on air gig away. They offered to give him another job in the radio station but he said no thanks and quit. George said the weird part was that he prerecorded that show and they let it on the air so they must have been ok with it. Howard said he wasn’t sure, but from George’s explanation it does sound like he was fired for saying the word “bitch” which he finds utterly ridiculous.