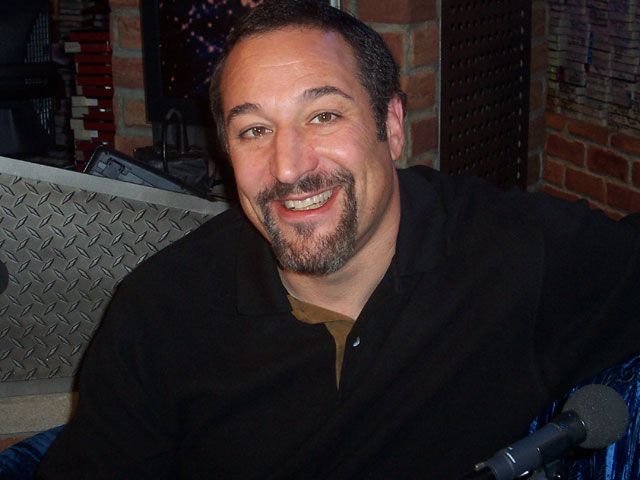 Simpson’s creator and Jennifer Tilly’s ex-husband Sam Simon called in today with a bizarre Michael Jackson story. Howard was reluctant to take his call at first because he sometimes isn’t the greatest storyteller, but he decided to give him a shot. Sam said that he actually worked with Jackson years ago on a classic Simpson’s episode. It was the one where Homer meets a fat white guy in the mental hospital who thinks he’s Michael Jackson.

Sam said he brought the script over to Jackson’s place to see if he’d be interested in doing it and Jackson was. His only reservation was that he wanted more scenes with Bart Simpson, his favorite character on the show. He demanded the script be changed so his character could spend more time with Bart.

According to Sam, they changed the script, giving Jackson a scene where he spends the night alone with Bart in his room. Jackson agreed to the change and signed on to do the show. Sam also added that during the voice recording, someone gave Jackson a giant Bart Simpson doll and when he thought no one was looking, Jackson started to kiss the doll. Again, this is all according to boxing guru and dog savior Sam Simon.