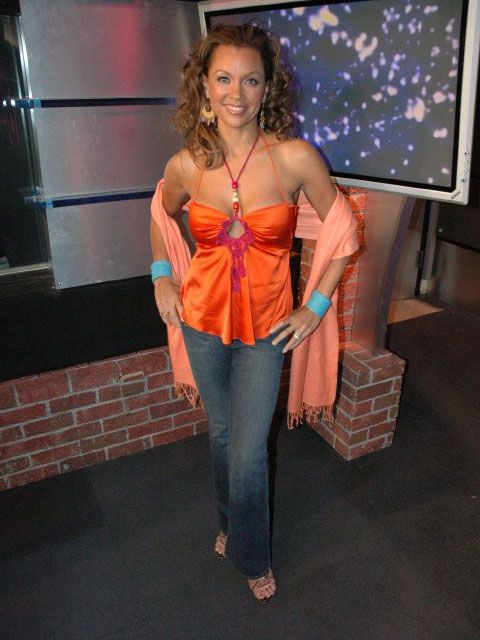 Former Miss America, Vanessa Williams, stopped by today to promote some of her new projects. She’s in a new film called “My Brother” and has a new album out in stores called “Everlasting Love”. Robin wanted to know if it was true that the Miss America Pageant had recently asked her to perform on the show after they took her crown away several years ago for appearing nude in Penthouse. Vanessa said they did, but she turned them down for obvious reasons. Vanessa is currently going through a divorce from her second husband, former Los Angeles Laker Rick Fox (who Robin thinks is cute).